What Constitutes an Offense

The following information is provided as an educational overview and to review best practices. Only the Canons offer a thorough understanding of what constitutes an Offense and who is accountable.

Title IV Canon 1 states “by virtue of Baptism,” all members of the church are accountable to one another.  The laity are not disciplined under Title IV.  Only clergy can be Respondents to a Title IV complaint. However, both the laity and clergy can participate in a Title IV procedure as Complainants, members of the Disciplinary Board, attorneys, conciliators, Advisors, witnesses, and pastoral care providers.

The members of the clergy are deacons, priests, and bishops.  The term “cleric” is another term for “clergyperson” or “Member of the Clergy.” In addition to their baptismal vows, the vows of ordination set clerics apart to follow a higher standard of accountability as defined in Title IV. Canon 1 continues, “This Title applies to Members of the Clergy, who have by their vows at ordination accepted additional responsibilities and accountabilities for doctrine, discipline, worship, and obedience.”

The magnitude of the sacred vows is perhaps only fully understood by those who answered the call to be ordained. The Rt. Rev. Michael Buerkel Hunn who was the Canon to the Presiding Bishop, explains the ordination vows and their similarities to the vows people voice at marriage.

Author, theologian, and academic dean Dr. Fredrica Harris Thompsett has taught and advised thousands who have sought ordination. As a student and professor of canon law and theology, she sees the vows of ordination as a powerful commitment to God.

These canons state that clerics are subject to a Title IV-level process for violations or attempted violations of the Constitution or Canons of a diocese or the Church, bringing false accusation, making false testimony, and failing to cooperate or to advance information in a Title IV proceeding.

Therefore, under Title IV, a cleric must bring forward information concerning another cleric's apparent violation of the canons of the Church. It also can be a Title IV-level Offense to bring false accusation. As the President of the House of Deputies, The Rev. Gay C. Jennings understands and witnesses the responsibility that the canons place on the clergy. Nearly half of the House of Deputies are priests and deacons. She says clerics must understand that bringing information about a possible Title IV violation is done for the sake of the church as a whole and those who are members of it.

The Rev. Gay C. Jennings, President of the House of Deputies of The Episcopal Church 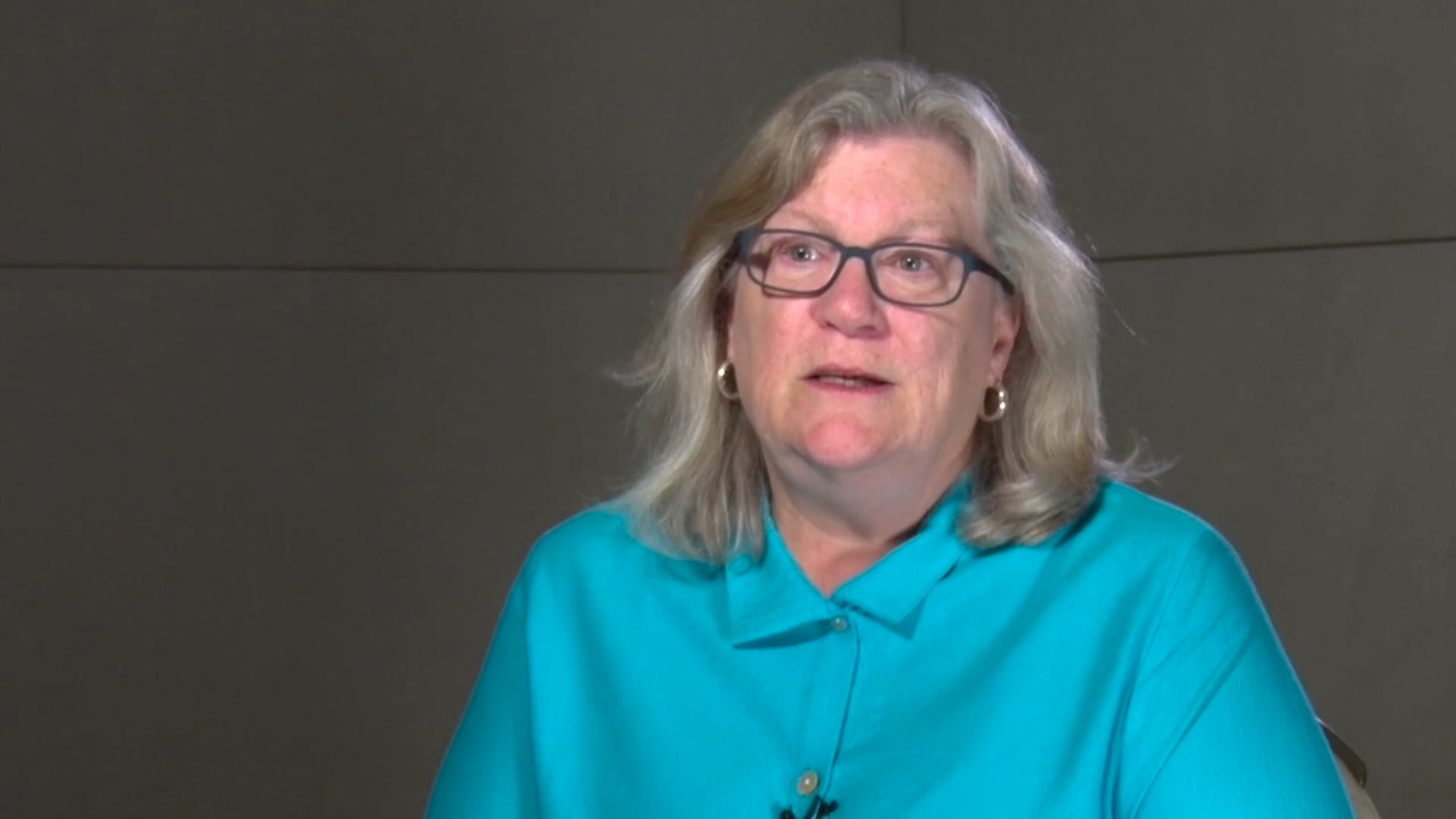 Additionally, clerics are accountable for any breach of the Standards of Conduct, which are defined in Canon 4.  Among others, the breaches include violations of confidentiality, not conforming to the rubrics of the Book of Common Prayer, holding or teaching doctrine contrary to the Church, not abiding by the vows of ordination, accords, orders or Pastoral Directions, making misrepresentations or material omissions in the process of seeking ordination, and not safeguarding church assets.

Canon Robin Hammeal-Urban of the Diocese of Connecticut trains both laity and clerics in Title IV Canons. She has also written a training manual for the House of Bishops. In her training, Canon Hammeal-Urban discovers clerics often have questions about canonical standards of conduct and questions about the rubrics of the Book of Common Prayer. She offers a detailed explanation about being accountable to the standards of conduct defined in Title IV.4. 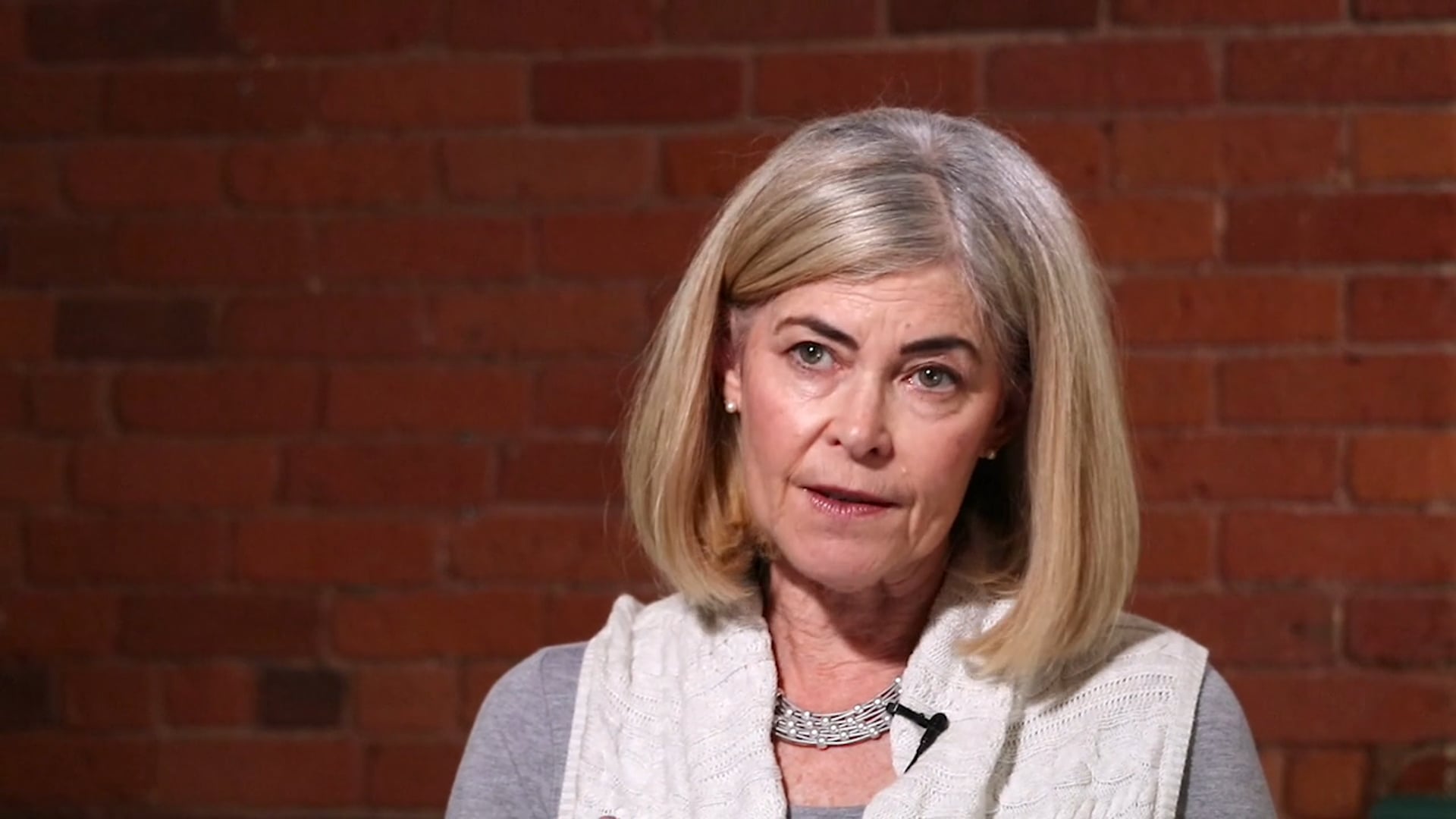 Title IV gives significant attention to Offenses in the area of sexual misconduct. Diocese of Connecticut Canon Robin Hammeal-Urban continues, describing what constitutes a Title IV-level Offense and who is accountable.

Another area of restraint identified in the canons that may lead to a Title IV-level Offense is engaging in secular employment without the consent of the bishop. With more and more part-time and bivocational clergy persons, all need to be aware of their obligation to seek permission before becoming employed in a secular setting.

Canon Hammeal-Urban fears that this Title IV-level offense may occur more frequently in the modern church model of clergy employment. Clerics are not canonically restricted from secular employment, but must have permission from the bishop.

The canons continue with additional areas of restraint. They include being absent for more than two years from the diocese of canonical residence without bishop consent, criminal acts, negligence in the ministerial office, and conduct unbecoming to a member of the Clergy.

The clause “conduct unbecoming to a member of the clergy” is difficult to define and is often misunderstood. The Rt. Rev. Ed Konieczny says it points to a high standard of conduct that sets an example for others.

Bishop Frank Logue, of the Diocese of Georgia, says while the phrase is somewhat vague, people usually know conduct that is unbecoming to a cleric when they see it.

In fact, Title IV Canon 1 defines "Conduct Unbecoming a Member of the Clergy" as "any disorder or neglect that prejudices the reputation, good order and discipline of the Church, or any conduct of a nature to bring material discredit upon the Church or the Holy Orders conferred by the Church."

Title IV charges may also be brought forward for abandonment of the communion of The Episcopal Church. Bishops, priests and deacons are all subject to charges of abandonment.  In addition, clerics may be subject to Title IV provisions for renunciation of the doctrine, discipline, or worship of the Church or admission into a religious body not in communion with The Episcopal Church.

It should be noted that Title IV is not just written for Offenses that have caused widespread harm or endangerment. If a pattern of potentially offensive behavior has been detected, Title IV can be used to prevent greater harm. Through the structure of the Title IV process, there is an opportunity to present, examine, and remedy a situation in the best interest of all in a short period of time. By using the Title IV procedure to create a plan of correction, such as issuing a bishop’s Pastoral Direction, there is an opportunity to mandate changes in behavior or the righting of an infraction. Failure to follow the steps of correction can become another Title IV Offense.

The Rev. Canon Mary June Nestler is a long-time priest, and former seminary dean, canon to the ordinary, and now Course Director at St. George’s College, Jerusalem. During her ministry, she worked with hundreds of new clerics. She notes that Title IV may provide an effective procedure to correct Offenses before they become increasingly damaging.  Additionally, she reiterates the concept that Title IV has the ability to help a cleric understand the need to modify behavior for the sake of themselves, the Church, and before others are harmed. 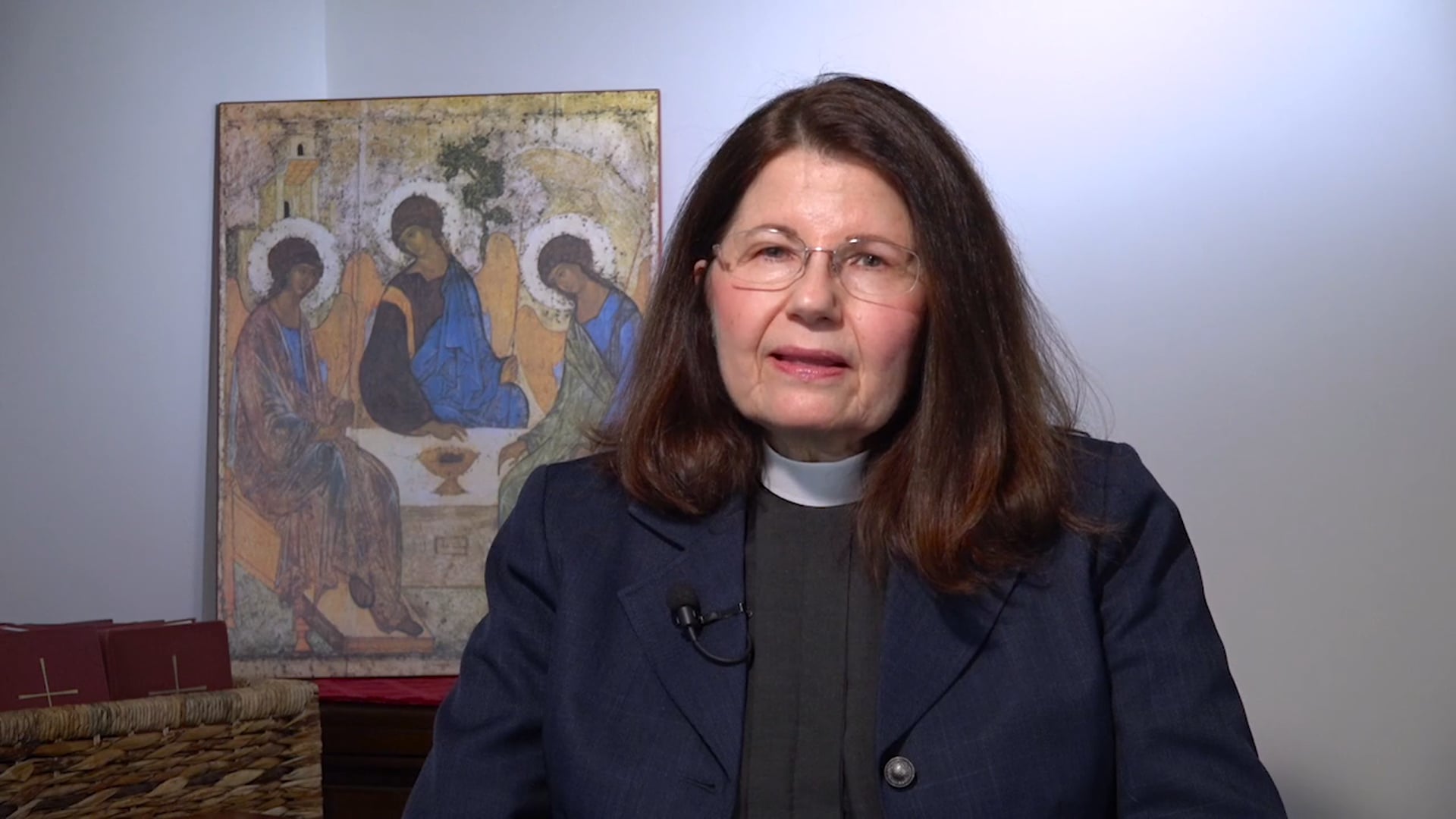 Alexizendria Link, educator and member of the Executive Council of the Episcopal Church offers a reminder that as humans, clergy are susceptible to mistakes. Title IV allows for accountability and the possibility of reconciliation.

The Rev. Canon Michael Barlowe, Executive Officer of the General Convention emphasizes the need for clergy to understand the canons in order to prevent misconduct