The Episcopal Church recognizes that understanding and implementing the canons of Title IV requires specific training, as the process may be unfamiliar and bears so many potential consequences for individuals and for the church.

There are three types of training. One is the training about Title IV mandated in the canons for clerics.  The canons and best practices related to implementing them are extensively covered in the topics within this website which are devoted to bishops, priests and deacons and those in the ordination process. Trainers who provide personal consultation to a diocese or church entity receive a second type of training. Third, there is the important case study and refresher course training that occurs within a diocese or ministry for clerics, the laity, Title IV officers, and anyone else who holds a position of responsibility in a ministry or diocese. This website is designed to be a resource for all three areas of training. It also provides a method of self-education and training.

Regardless of the method or who takes the training, it is best to begin with understanding the theological foundation of Title IV. Longtime trainer and significant contributor to the framing of Title IV, Diocesan Chancellor Steve Hutchinson, says it’s more than learning the canons.

The training of trainers has been one of the prominent methods of bringing Title IV into dioceses in the past. Those who have written and revised Title IV over the years have joined the provincial and diocesan authorities who have extensively studied the canons to create a training network.

It is imperative that trainers are selected with care. Canon Hutchinson adds that they should also be vetted with an eye to discovering any preconceived notions they may have about church discipline.

The Rev. Canon Mary June Nestler has been a seminary dean and educator for decades. She says because clerics are at the heart of Title IV, it is important that a trainer understands a cleric’s calling and vocation. As a former long-time diocesan Canon to the Ordinary, she observed the ministry, discipline, and the stresses of ordained life.

Best practices dictate that the church train people in all the languages of the church, and that the training acknowledges cultural and geographical differences.. One of the languages spoken by Episcopalians, Spanish, varies in the interpretation of the same word country by country. The Rev. Glenda McQueen is the Episcopal Church Staff Officer for Latin America and the Caribbean. She says trainers must understand the heart of the meaning of the canons and not just know the Spanish-language words of the canons. 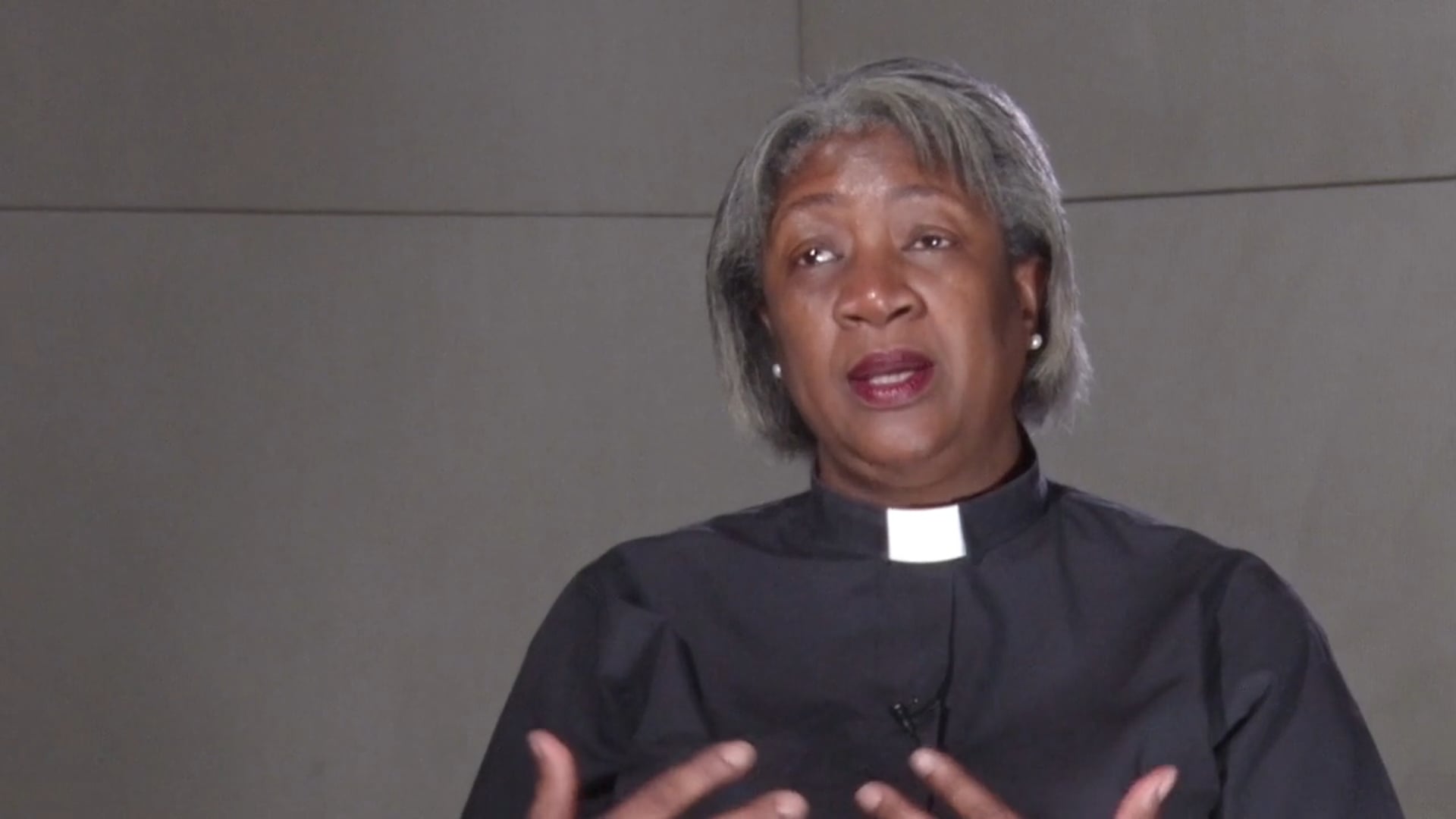 The Rev. McQueen says Spanish-speaking trainers need to serve not only places where Spanish is the predominant language, but all dioceses.  Most dioceses have Spanish-speaking congregations. Disciplinary Boards and other Title IV officers may not speak Spanish but should prepare to interact with Spanish-speaking participants in a Title IV proceeding.

There is no doubt best practices call for repeated training of diocesan Disciplinary Boards, the diocesan staff, and those who will be called upon to offer pastoral care in a Title IV procedure. The time to have that training is before an incident or prior to the receipt of a claim. The Rt. Rev. Michael Hunn initiated a comprehensive training program while serving as the Canon to the Ordinary in the Diocese of North Carolina, prior to becoming the Canon to the Presiding Bishop. He said the training of a Pastoral Response team was much needed and especially helpful. Professionals and experts from a number of disciplines were trained to understand the special needs and clear boundaries participants in Title IV proceedings must have. 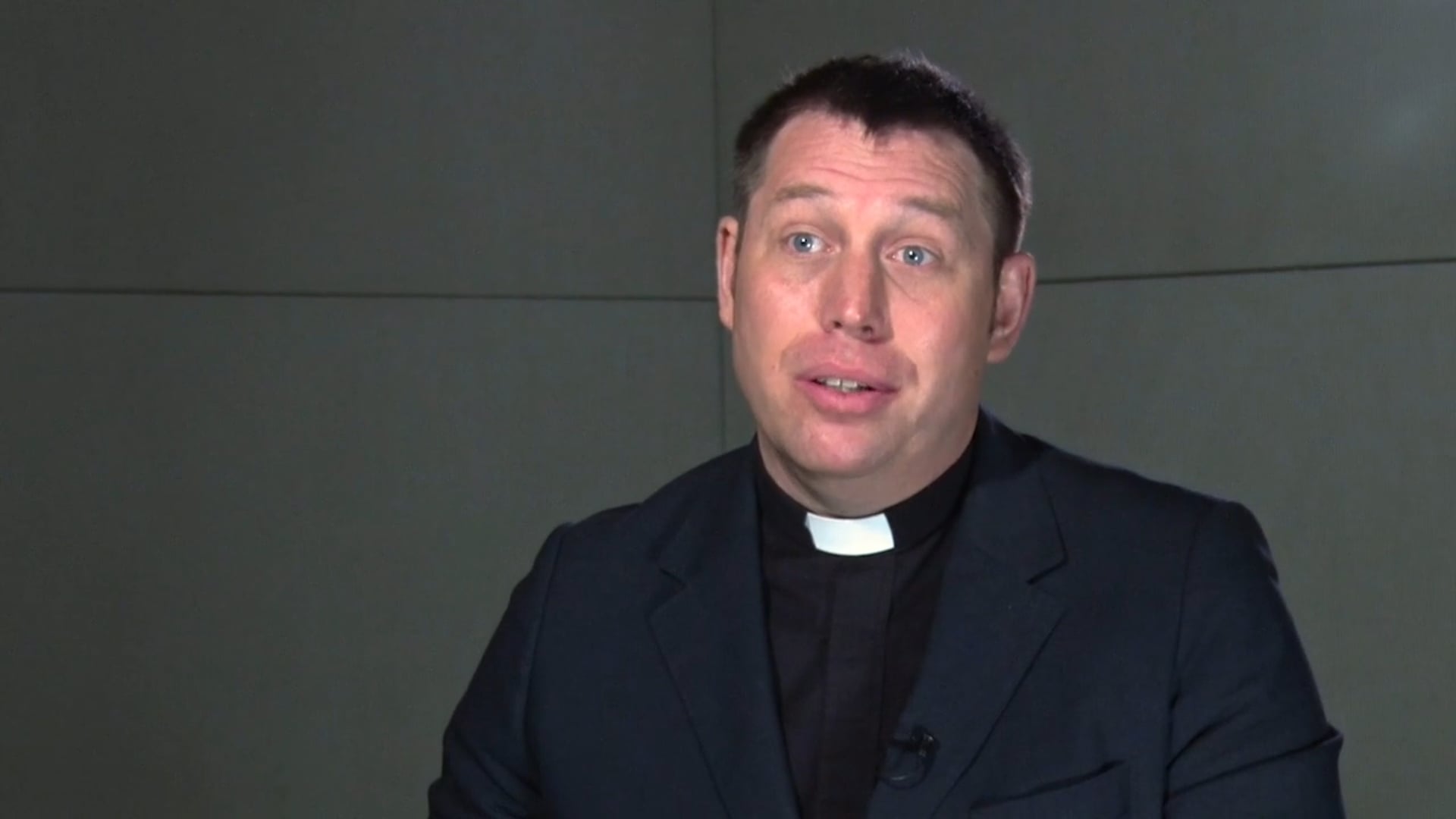 There are good examples of diocesan and provincial training models in addition to the North Carolina training program. Province One has group training in which discussions are important. Connecticut Canon Robin Hammeal-Urban often facilitates this training. 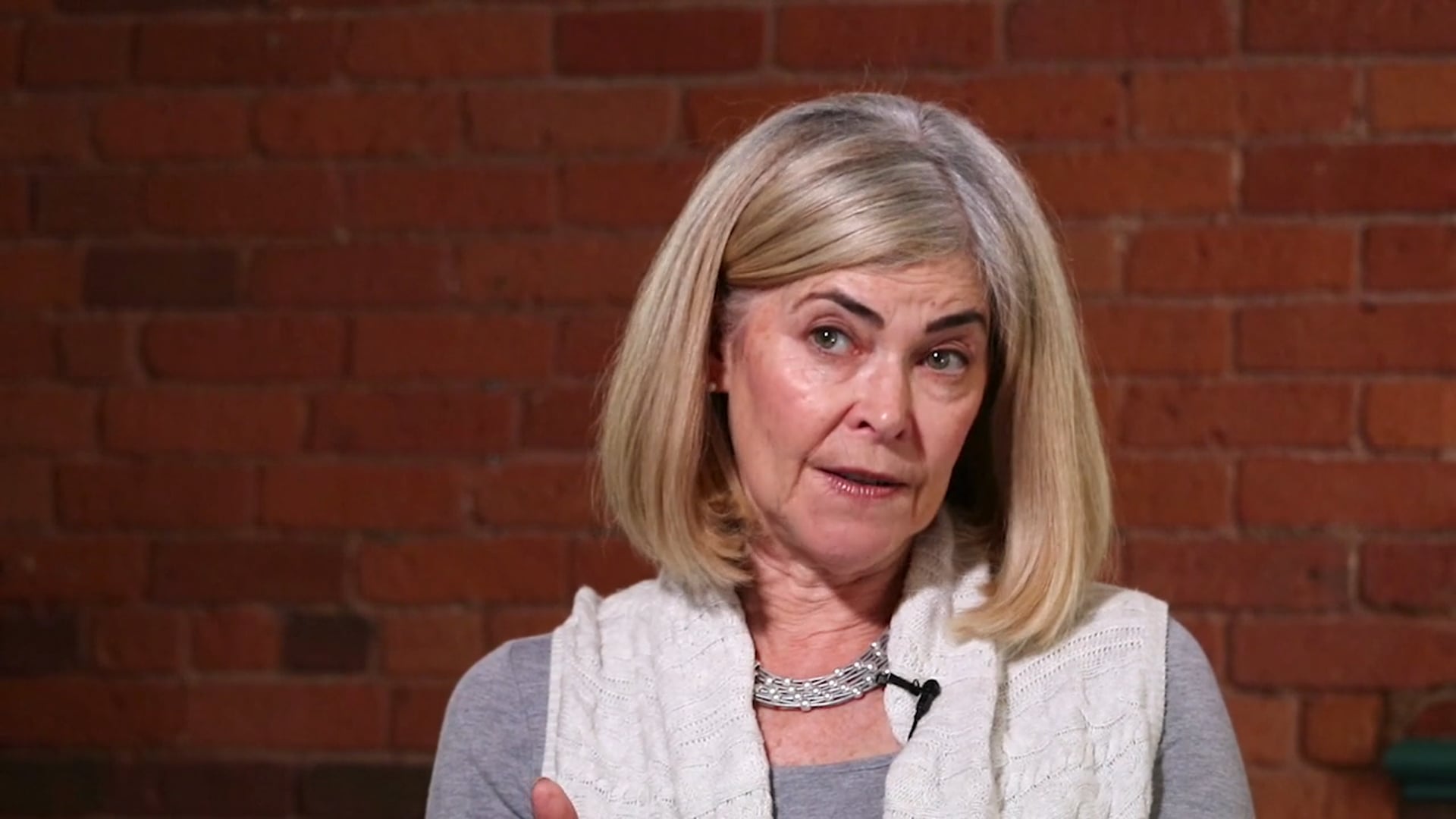 The Rev. Glenda McQueen says the training of Spanish speakers should also include a glossary of terms with more than a translation. She cites Title IV terms such as “panel de referencia,” for which there is no direct equivalent of meaning.