As a prerequisite to ordination, postulants, candidates, and seminarians are required to be trained in the principles and boundaries established by Title IV. (TITLE III.6.5 Deacons, TITLE III.8.5 Priests).

This topic features the advice, wisdom, and life lessons of those who understand Title IV and also understand the demands of ordained ministry. Title IV experts, clerical leaders of the church, ministry formation officials, and seminary instructors stress that the Title IV canons demand prayerful study. Experts lending their voices to this website agree.  Most of these leaders emphatically state that the Title IV Canons demand that postulants, candidates, and seminarians engage in a soul-searching discernment and reach a thorough understanding of the impact of spending the rest of one’s life under the authority of the canons. Title IV is a sobering barometer of what a cleric faces starting the moment he or she is ordained. Postulants, candidates, and seminarians are not subject to the authority of Title IV. However, long time clerics say Title IV needs to be a major part of the thought process in continuing towards ordination. The Rev. Canon Bradley Wirth has worked with other House of Deputy members in drafting revisions of Title IV, and has observed those in the ordination process as a previous Canon to the Ordinary. 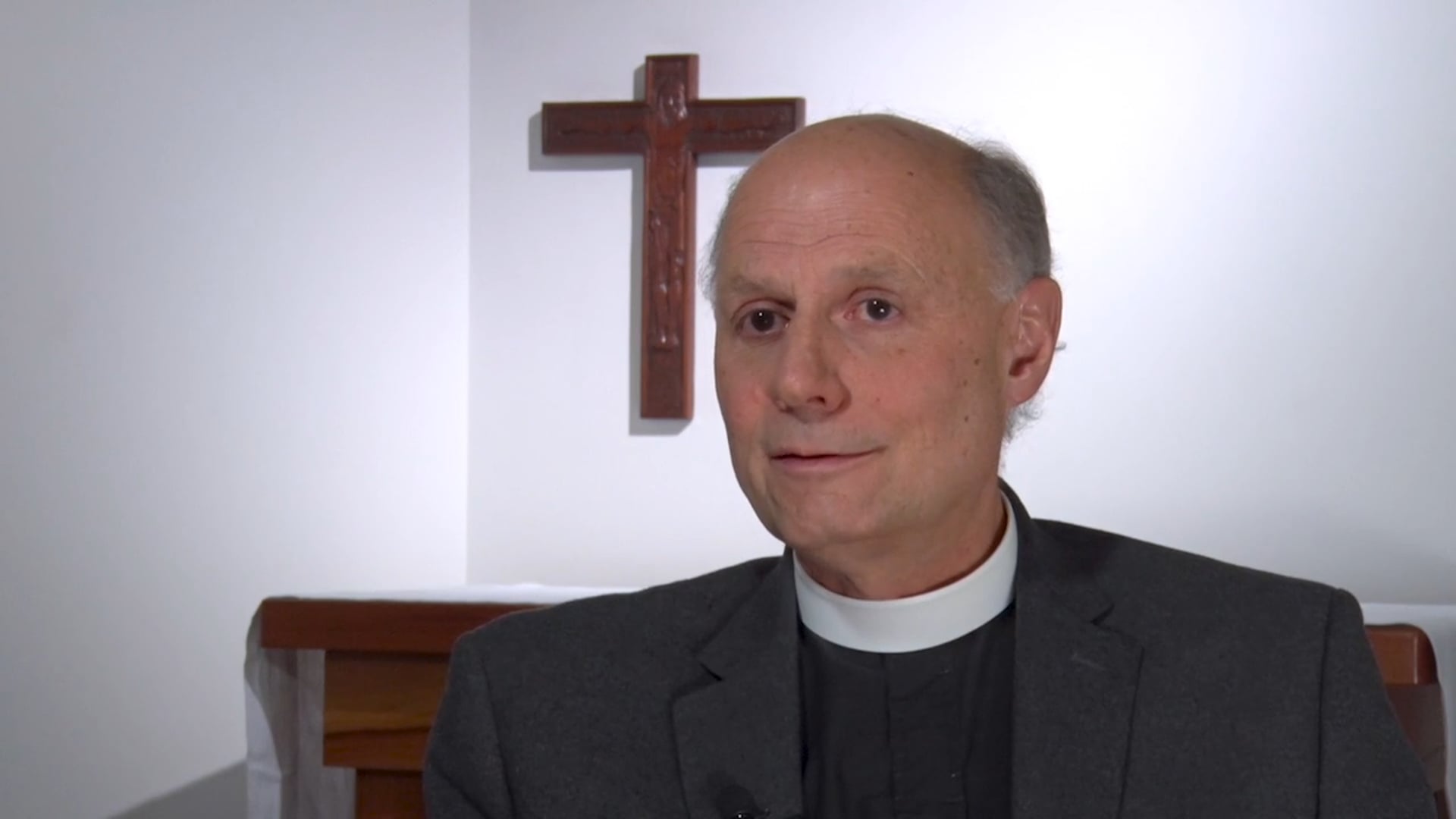 The Title IV Canons state both the accountability of the ordained and their standards of conduct.

The Rev. Dr. Molly James is the Dean of Formation for the Diocese of Connecticut. She says the ordination process is the time to prove that a candidate can live with the expectation of conduct and responsibility as defined by Title IV.

Since life changes forever with the vows of ordination, preparation for that change needs to start early in the discernment and formation process. A former seminary dean and director of a diocesan formation program says the Title IV message should come at the very start of seminary education. The Rev. Canon Mary June Nestler says it is a stern message, but it comes with a promise of being “very freeing.”

Distinguished theologian, respected author, and seminary professor Dr. Fredrica Harris Thompsett agrees that the canons of authority are also the canons of support when a seminarian understands the guidelines.

The Episcopal Church has long held that the exercise of a call to ministry is an act of voluntarily entering into a community of accountability to the canons. The vows at ordination are what separates those who will be subject to Title IV from the rest of those who are part of the church. Title IV.1 states in part, This Title applies to Members of the Clergy, who have by their vows at ordination accepted additional responsibilities and accountabilities for doctrine, discipline, worship and obedience.

The concept of a community of accountability is at the heart of the Title IV. 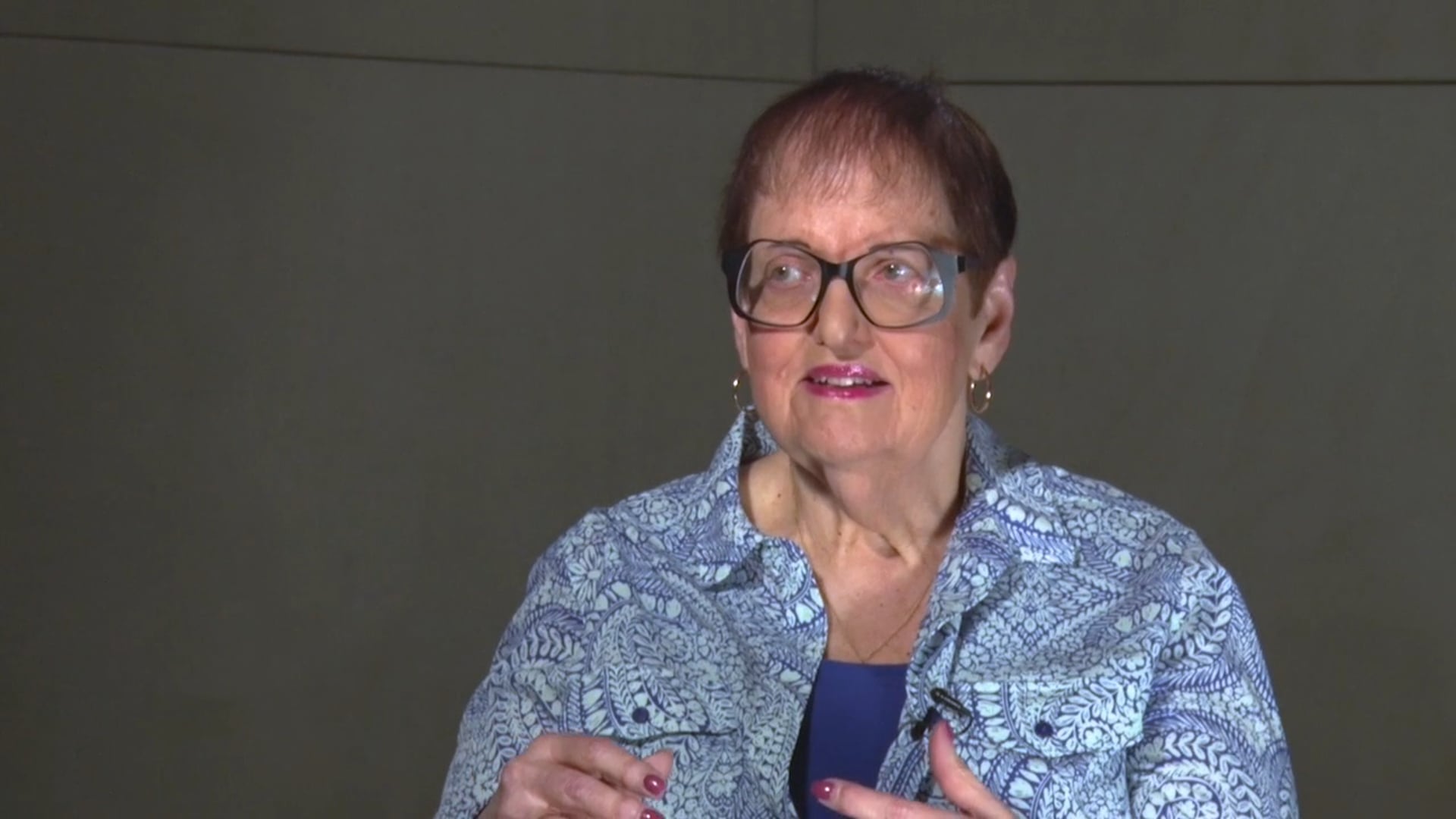 Additionally, living into the community extends to protecting the people, property, and assets of the ministry.

A detailed examination of the vows of ordination in regards to Title IV is found in Priests and Deacons. That topic is also intended to be a necessary addition to the material found in this topic. It contains a number of “best practices” for clerics to prevent Title IV incidents, especially in today’s ministries which often carry an increased vulnerability for the priest, deacon, or bishop.

Those who are credited with having authored much of Title IV, and those who are responsible for its revisions, were also asked to supply advice for those seeking ordination.

The comments come from The Rev. Gay C. Jennings, President of the House of Deputies, who recommends having a spiritual advisor after ordination. The Rev. Glenda McQueen, an official of Province IX, advises Spanish speakers to take advantage of the glossary section of the Title IV canons that are translated into Spanish. The Rev. Canon Michael Buerkel Hunn advises those preparing for ordination to truly understand the power of the vows of ordination and what it means to the community of Christ. One of the original authors of Title IV, Sally Johnson, Esq., reminds seminarians that the church has its own system of rules to live by once ordained. The Executive Officer of the General Convention, the Rev. Canon Michael Barlowe, says the study of the Title IV is not only learning to live to the letter of Title IV, but also to the spirit of Title IV.  Finally, another of the original authors of Title IV, Canon Chancellor Steve Hutchinson, Esq., says he advises all seeking ordination to not forget that Title IV is rooted in our theology.

The Rev. Gay Jennings, President of the House of Deputies 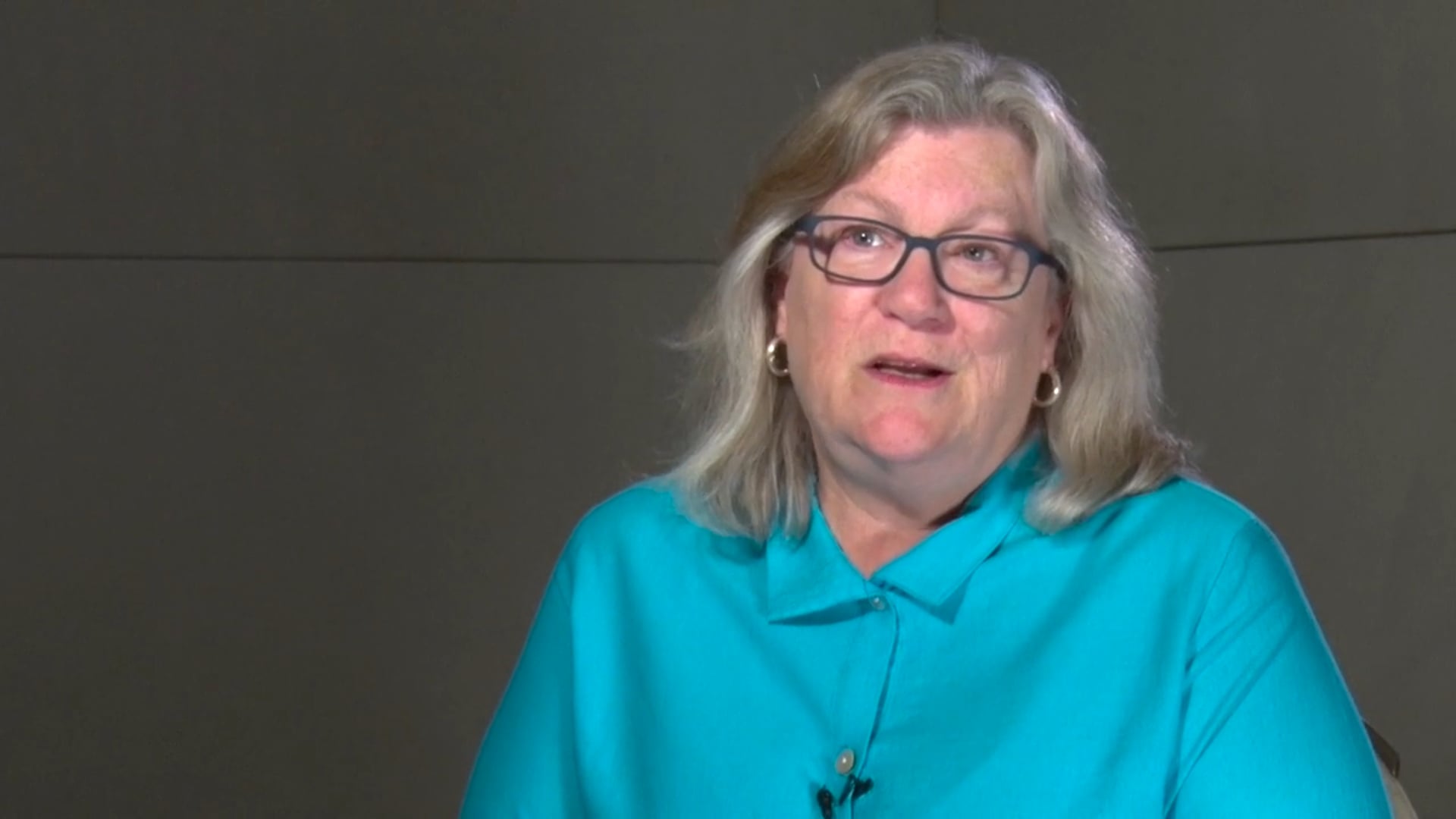 Sally Johnson, Esq., Chancellor to the President of the House of Deputies