Pastoral Response is a vital component of Title IV. It is one of the first priorities to accompany all phases of the process for all participants. The canonical requirement for Pastoral Response is one of the important differences between past disciplinary processes and Title IV. Title IV.8 details a structured response and the goals to promote “healing, repentance, forgiveness, restitution, justice, amendment of life and reconciliation among all involved or affected.” 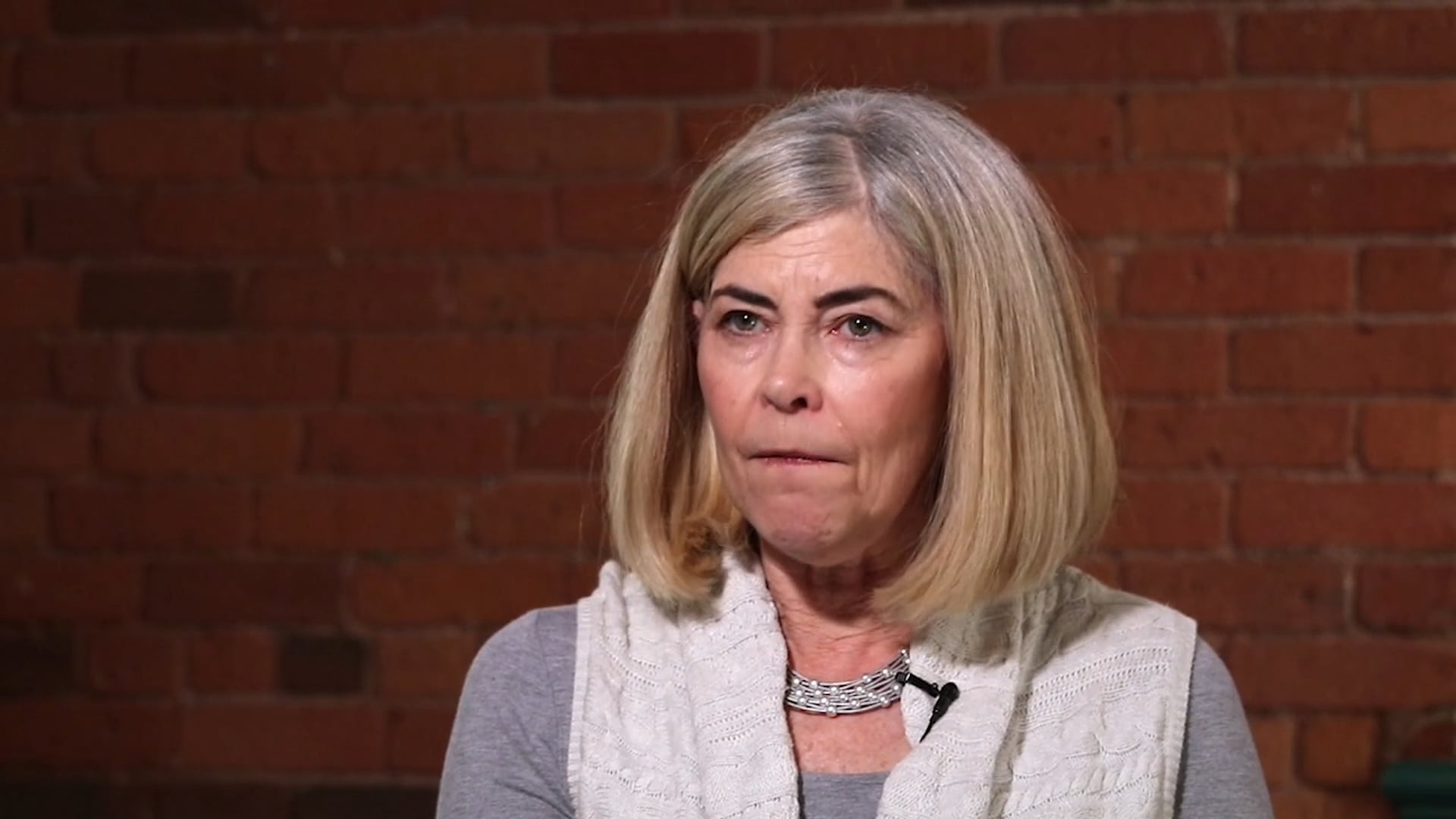 Experts agree with the importance of establishing a team with a number of professional disciplines. This includes clinically trained persons and lawyers in addition to clerics. Often, Title IV offenses involve substance abuse, mental health, or other medical conditions. Additionally, some Title IV offenses might coincide with secular offenses; for example abuse and/or financial complaints. Team members in various disciplines are necessary to determine proper Pastoral Responses.  The Diocese of North Carolina is one of the leaders in the trained team approach to Pastoral Response. Bishop Michael Hunn was an early facilitator of the team when he served in North Carolina. He says it is important to have more members of the team than a single Title IV process would require. This is because there can be conflicts of interest among those on the team and various participants. 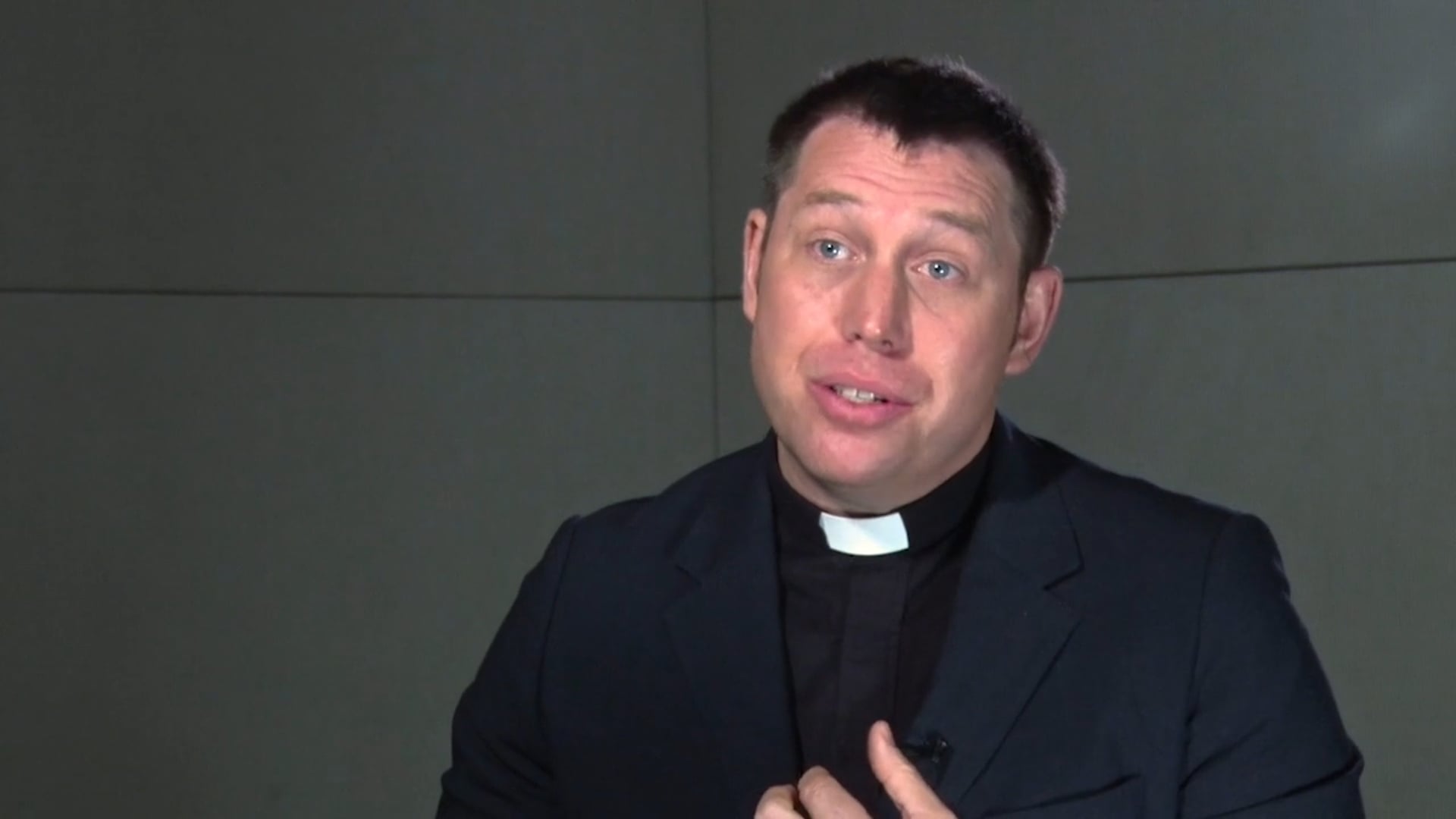 Bishop Hunn says another person who may be a good candidate for a Pastoral Response team is someone who was involved in a previous Title IV procedure, either as a Respondent or a Complainant, who is willing to share with another in crisis.

Lynne Fish is a parishioner who claimed allegations of sexual misconduct. The diocese and its bishop offered pastoral care. She agrees with Bishop Hunn and others that a person who has reported sexual misconduct would be a tremendous asset to the Pastoral Response team.  Additionally, she strongly believes a cleric needs to be part of the response team.

However, Pastoral Response teams need more than professional experts. Experts are not always proficient at pastoral care. The Bishop for the Office of Pastoral Development of the Presiding Bishop’s Office says the diocese needs to observe how those in Pastoral Response roles listen to others. The priority in a Title IV proceeding is the Complainant or others who may need pastoral care. Bishop Todd Ousley says one needs to understand dynamics in such matters.

The Rt. Rev. Todd Ousley, Bishop for the Office of Pastoral Development of the Presiding Bishop’s Office 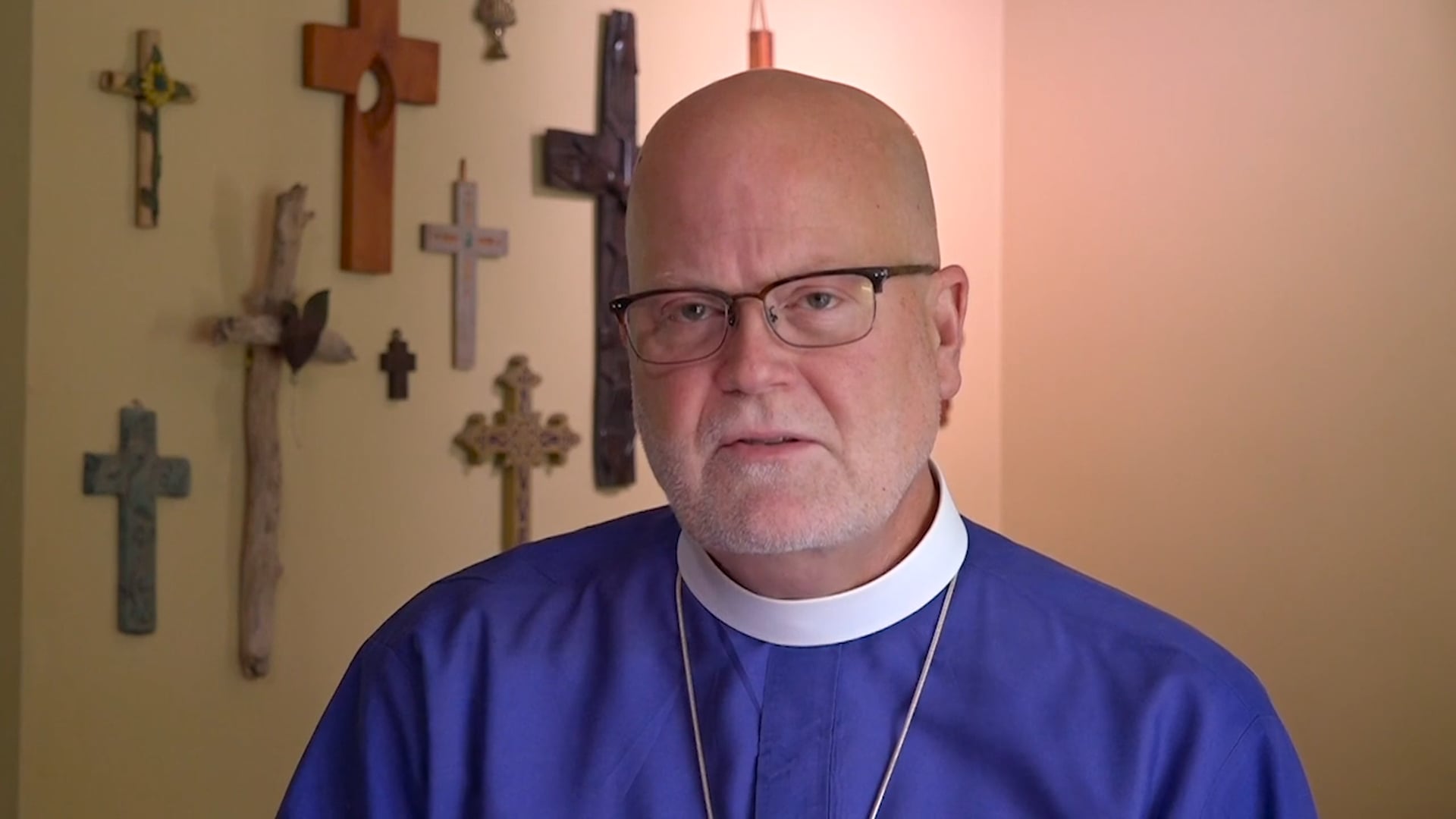 The team cannot be a “one size fits all.” There are no two Title IV proceedings that are the same. The canons mandate pastoral care be given broadly to those directly involved in the process and those indirectly affected.

The effects of a Title IV proceeding can spread throughout the church. Congregations, witnesses, other clerics, staff members, families, and other communities can be affected and thus may need a Pastoral Response. The Rev. Gay C. Jennings, a long-experienced cleric, calls it the “ripple effect” of Title IV.

Another area of confusion in some dioceses is whether the bishop should be part of the Pastoral Response. The Rev. Gay C. Jennings states that bishops are “called and take a vow to be pastor to their clergy.” However, in matters of Title IV, often best practices suggest the bishop should not be the pastor to a Respondent. The bishop can create a conflict of interest by doing so, as the bishop is also part of the process.

Canon Robin Hammeal-Urban says this is another reason a diocese must plan ahead to determine who should provide pastoral care in a Title IV process.

If a bishop determines a priest needs to be removed for the well-being of the congregation during a Title IV proceeding, another potential Pastoral Response crisis may unfold.  Pre-planning and extensive training allow for a quick response to a congregation overwhelmed with the knowledge that their priest is in a Title IV proceeding, or has been removed by Pastoral Direction or placed on Administrative Leave. Even if the priest returns, there is a need for Pastoral Response. Often a rumor or mere speculation that a Title IV process is underway can create the need for quick response.

Bishop Michael Hunn adds there is another benefit to a team approach. It’s good in any situation where a priest might be absent from a congregation. Well-prepared Pastoral Response teams may serve in circumstances other than a Title IV proceeding. He says the diocese where he served had over a dozen people on the team. They were attorneys, clinical therapists, spiritual directors, deacons, priests, and lay people. 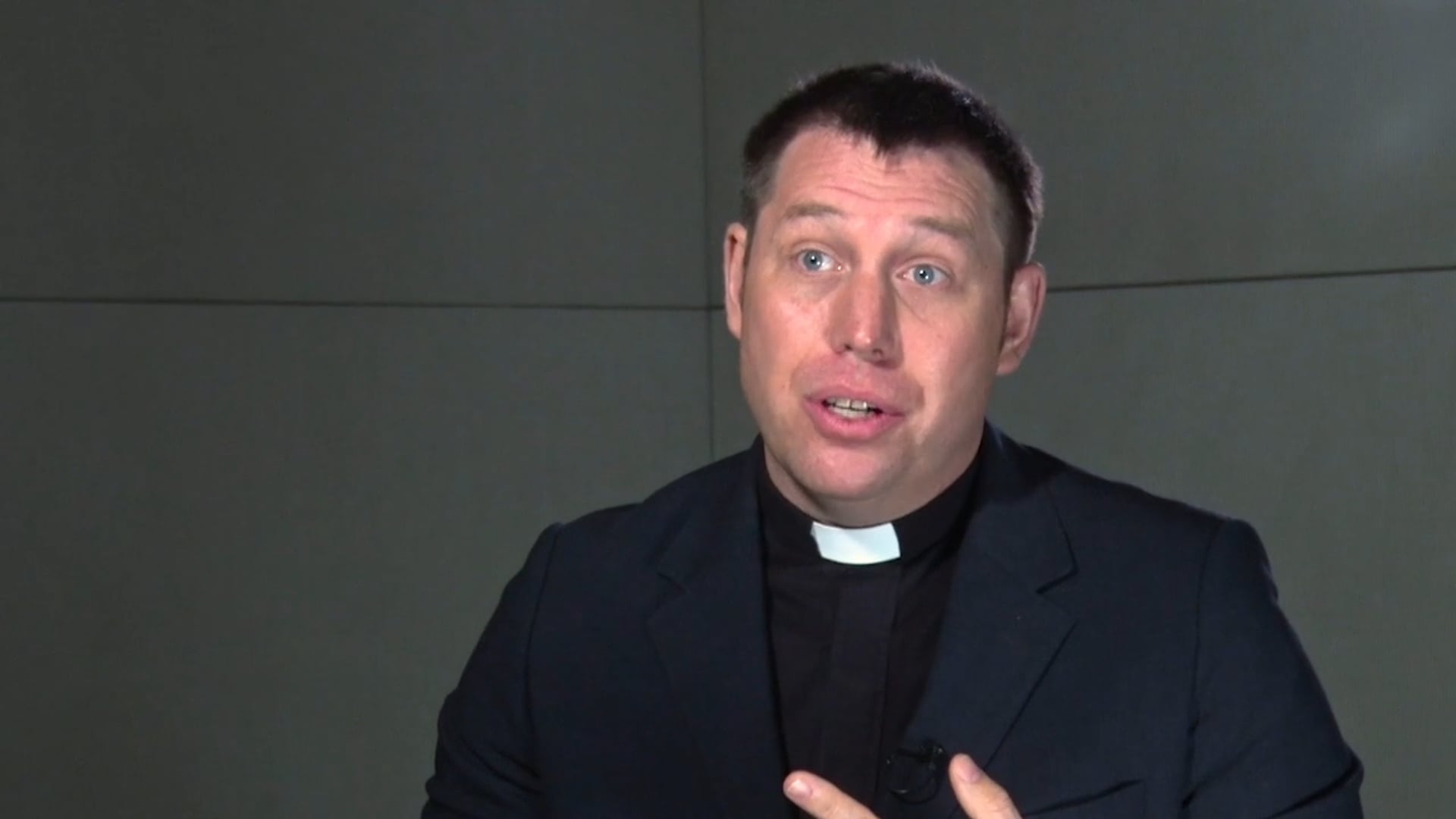 It is also important that whomever the bishop selects for a Pastoral Response understand boundaries in congregations. The Canon to the Ordinary of the Diocese of Georgia makes the point the congregation needs to stay out of a Title IV proceeding, except for offering prayers. A proper Pastoral Response may consist of fostering awareness that the diocese is handling an issue and not “sweeping it under the rug.”

The Rev. Canon Frank Logue, Canon to the Ordinary, Diocese of Georgia 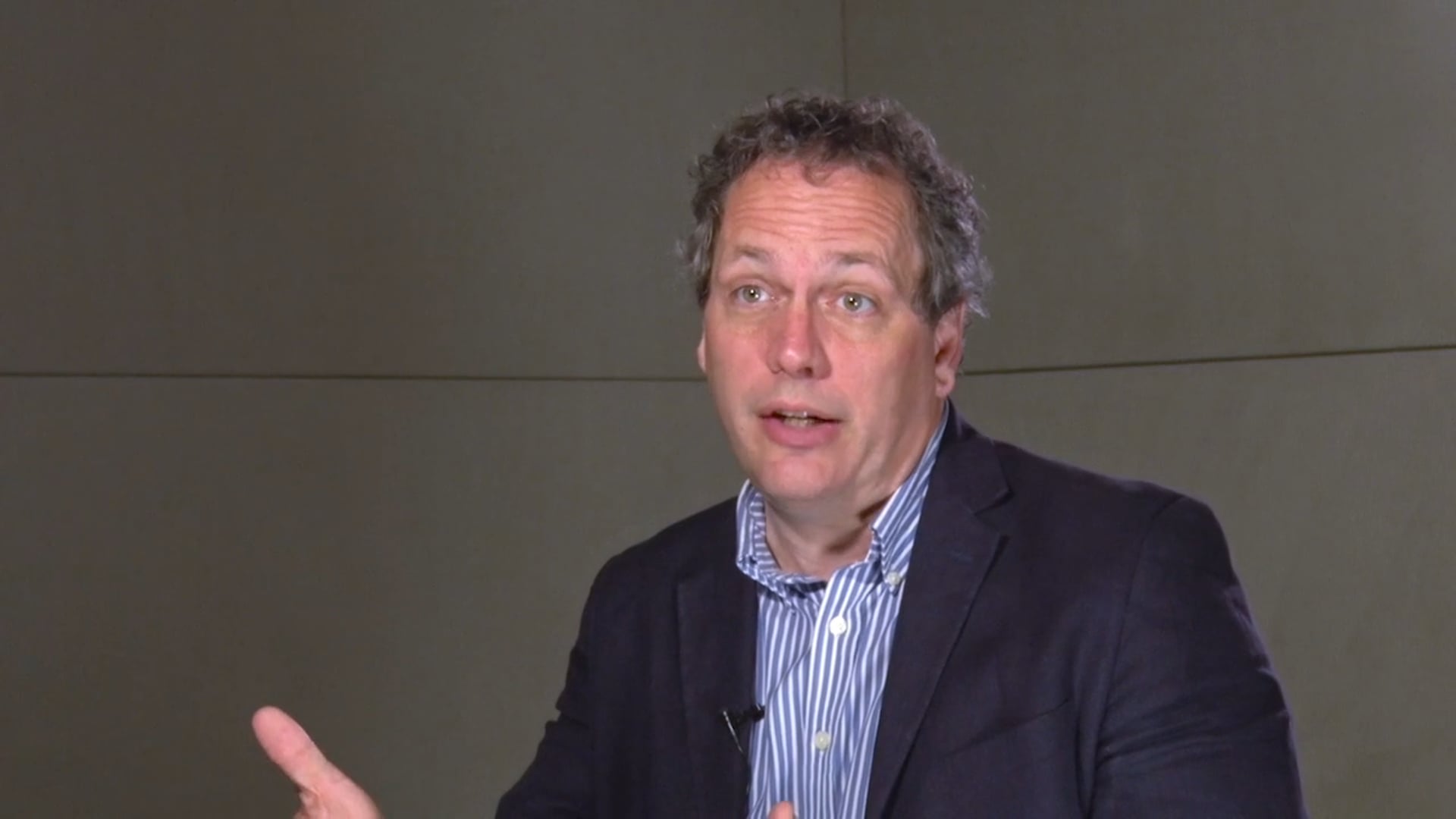 It is clear that Pastoral Response needs to be immediate and carried out by trained people. The Rt. Rev. Michael Hunn says a bishop is ultimately responsible for providing Pastoral Response, but he or she shouldn’t do it alone. He also details how the Diocese of North Carolina works with case study scenarios to train for a variety of Title IV possibilities.

The Rt. Rev. Jennifer Baskerville-Burrows adds a supplemental educational video that pastoral care doesn’t necessarily stop at the end of the Title IV procedure. Often there is a need to keep offering the care after the procedure has reached an outcome. Finally, in supplemental videos, Canon Robin Hammeal-Urban discusses the complexity of Pastoral Response as it varies on a case-by-case basis.

The Rt. Rev. Michael Buerkel Hunn, Bishop of the diocese of Rio Grande