Title IV disciplinary processes have moved first from a secular trial model, then to a system similar to the military code of justice, and finally to a process rooted in a theological foundation. As stated in Title IV Canon 1, it aims to promote healing, repentance, forgiveness, restitution, justice, amendment of life, and reconciliation.

The Rev. Dr. Pamela Cooper-White conducted much of the original research for the General Convention that lead to the conversion of the Episcopal Church’s ecclesiastical discipline procedure. She describes how its foundation rests on God’s love that draws us into relationship. 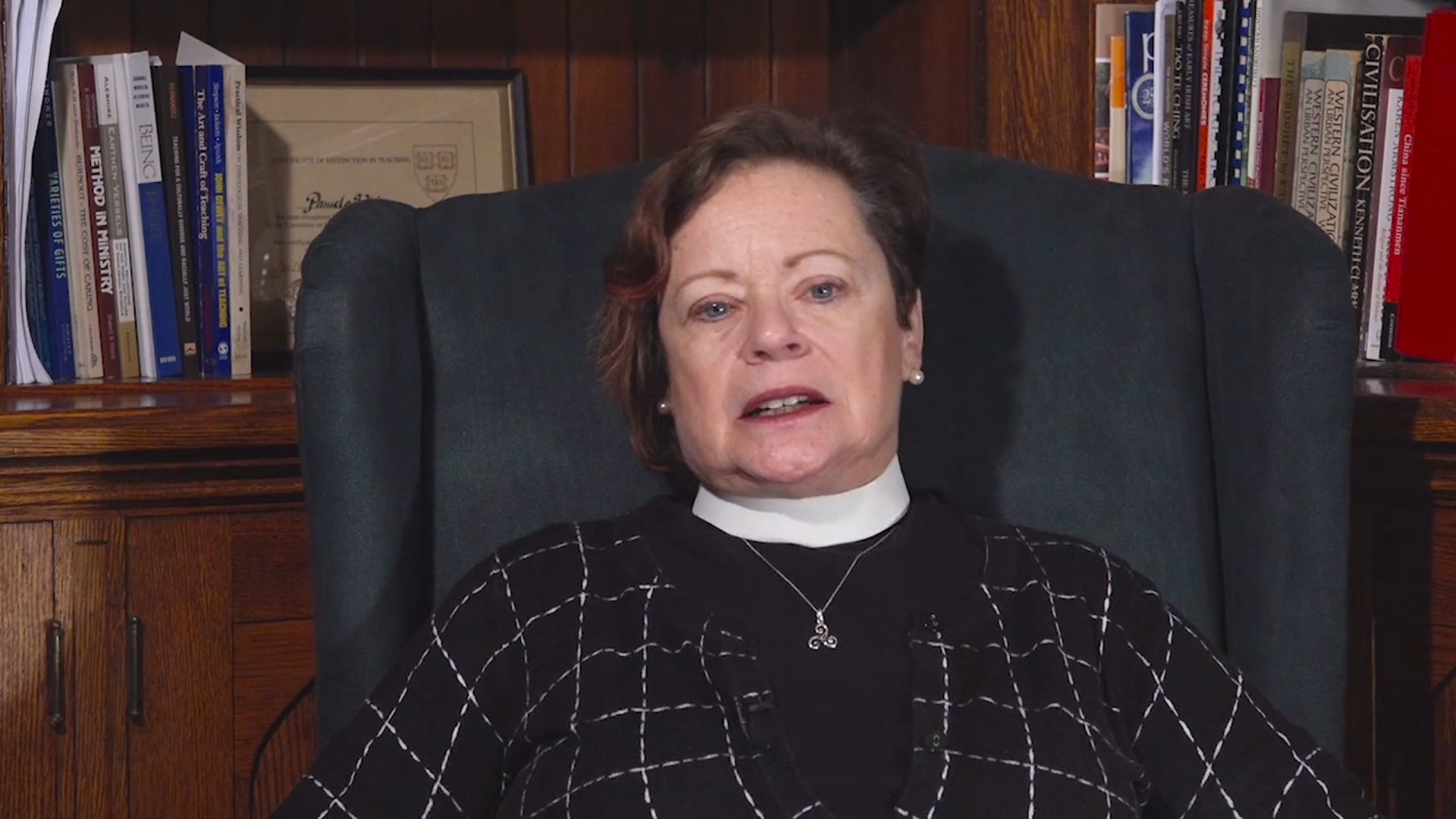 The shift to a theological foundation also changed the tone of the canons. Bishop Wallis Ohl was one of a group tasked by the church to create the words of the current Title IV canons. The vows of baptism and the vows of ordination were paramount in the foundation of the new canons. Bishop Ohl says it now centers on an expectation that clerics will live as they vowed they would live. Thus, he says Title IV became a positive standard of conduct, rather than a negatively worded standard. 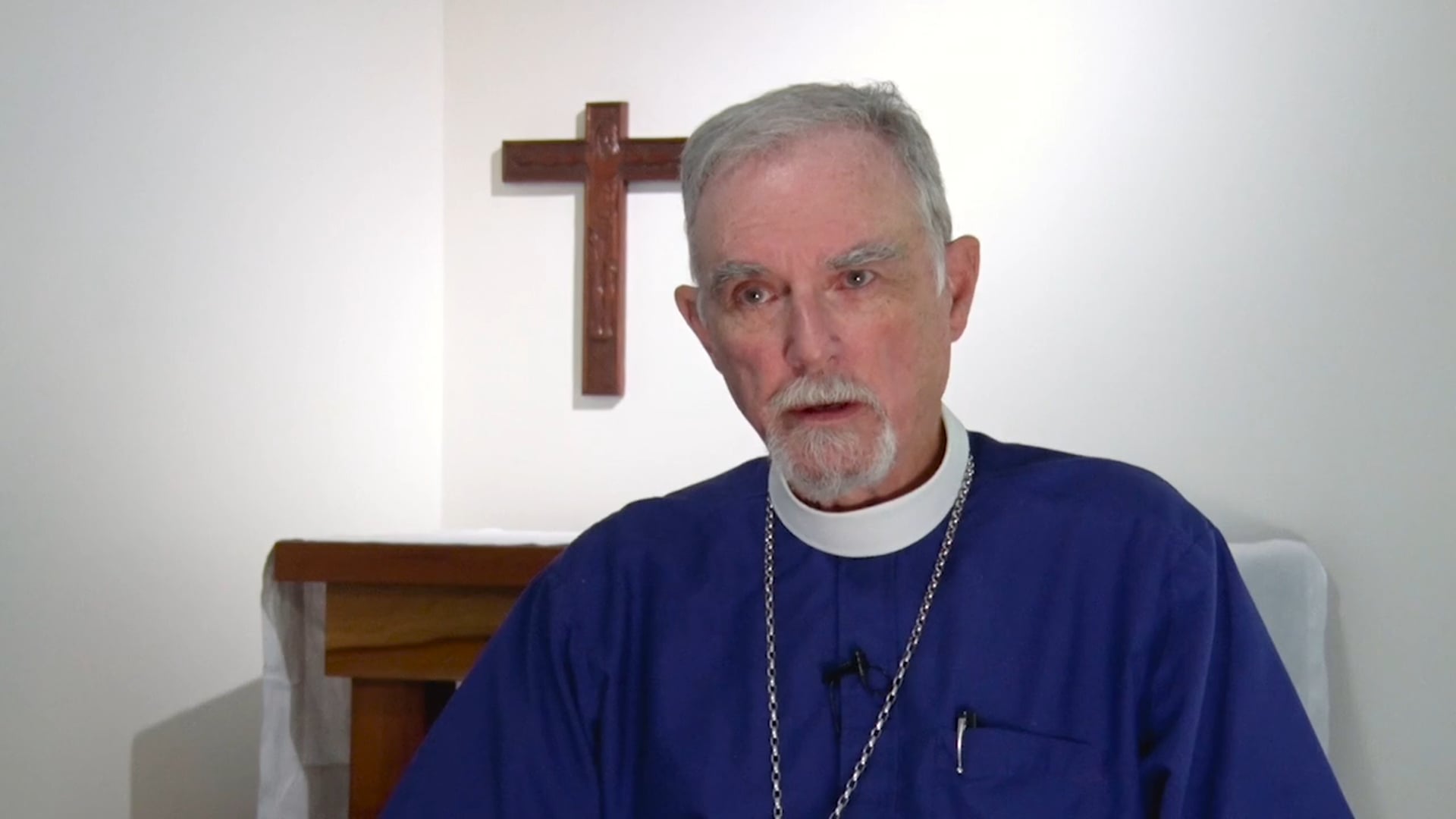 The Rev. Gay Jennings agrees, the longtime cleric and President of the House of Deputies say Title IV is not meant to be a negative concept, it's living according to expectations of the vows of ordination.

The Rev. Gay Jennings, President of the House of Deputies 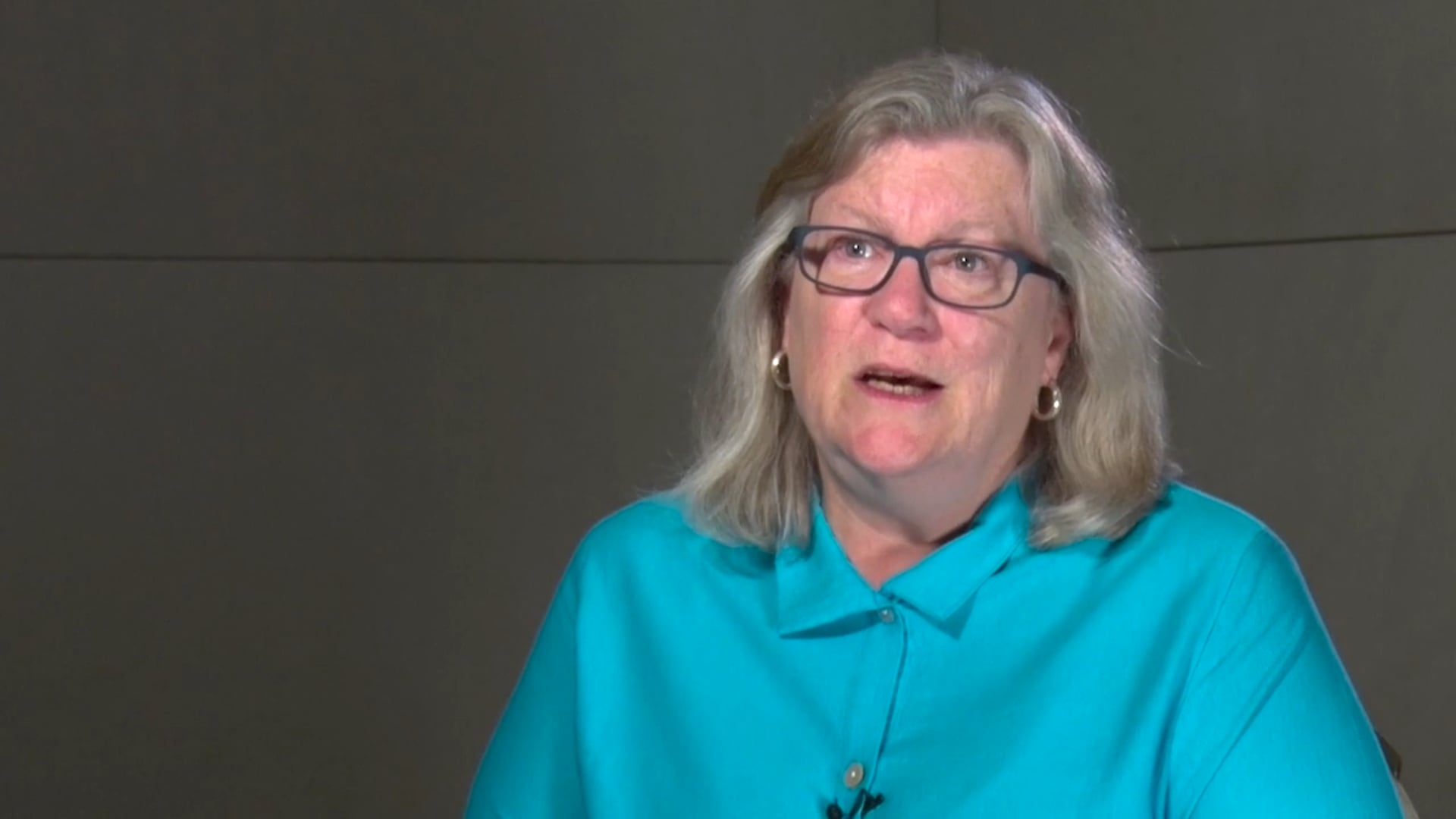 The Rt. Rev. Katharine Jefferts Schori, who was Presiding Bishop of The Episcopal Church during much of the development of the current Title IV canons, describes how clerics should frequently discuss and renew their vows.

Church officials and respected clerics are quick to point out that even though the church uses a theologically based system that embraces concepts of forgiveness and reconciliation, Title IV remains forceful when there are violations of the vows of baptism and ordination.

Keeping the community together in reconciliation is one of the most prayerfully difficult tasks in Title IV. The Rt. Rev. Wendell Gibbs says we do not embrace reconciliation as a way to overlook wrongdoing. However, an offending cleric is still one of God's children. This is an important recognition in a theologically-based disciplinary procedure.

Amendment of life is a goal of Title IV. Reconciliation offers an opportunity for an offending cleric to come back into the community when appropriate.  Bishop Wendell Gibbs says this may be possible when there was not egregious misconduct.

The Rev. Canon Michael Barlowe expresses that no matter how church discipline changes over the course of time, its theological foundation is based on the idea that all humans are equal in the sight of God. Revision and improvement of Title IV will always coincide with this understanding. 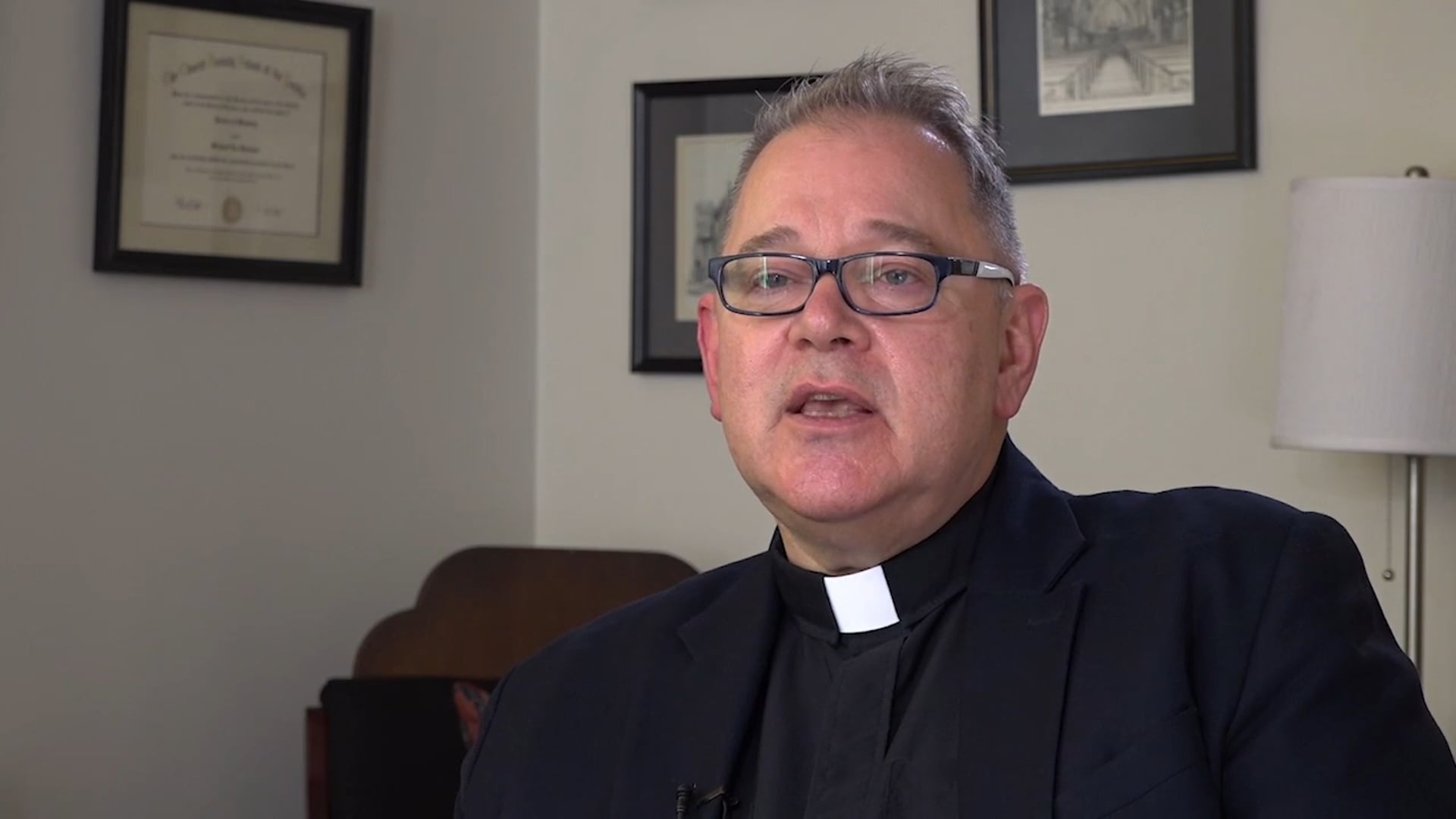 The current Title IV is a new way of looking at ecclesiastical discipline, formed by a quarter century of writing and rewriting. The theology of the church, including the vows of baptism and ordination, led the way to revision of the canons. 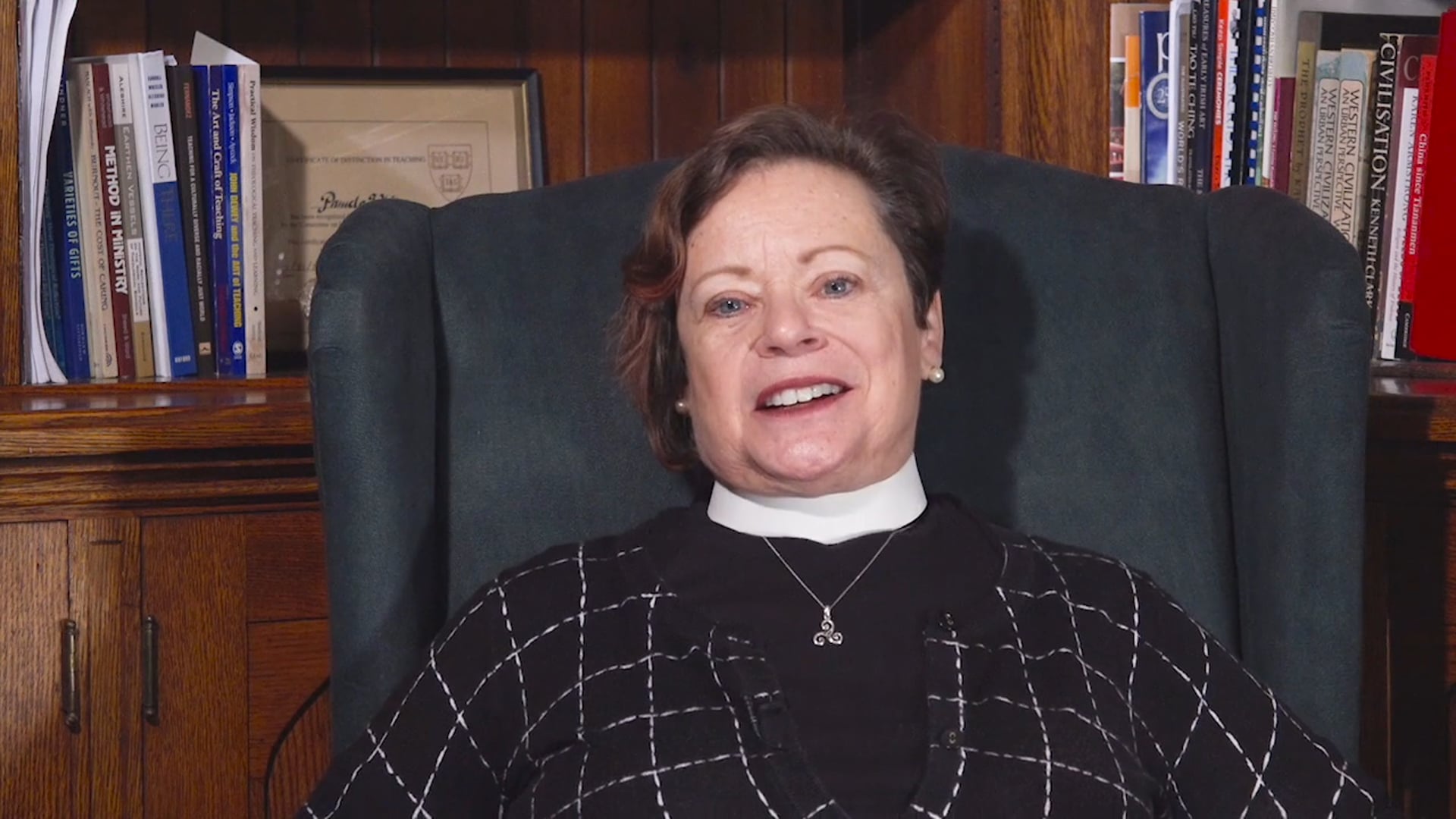 In supplemental educational videos, The Rt. Rev. Michael Hunn, Bishop of the Diocese of Rio Grande explains that the church needs to respond to allegations with the theology of Title IV in mind.

Additionally, Dr. Steve Nishibayashi, a member of the  Executive Council of the Episcopal Church, says officers of Title IV proceedings need to focus on its theology during the disciplinary process.

The Rt. Rev. Michael Buerkel Hunn, Bishop of the Diocese of Rio Grande, explains that the church needs to respond to allegations with the theology of Title IV in mind.

Dr. Steve Nishibayashi, a member of the Executive Council of the Episcopal Church, says officers of Title IV proceedings need to focus on its theology during the disciplinary process.