There was a time in communications when a diocese could largely control its news coverage by offering carefully worded press releases to the handful of media outlets in a town. This is not to say there wasn’t any “bad press” at times or stories that were given by people not authorized or without proper knowledge to speak. However, a diocese generally had time and opportunity to respond before the next day’s newspaper or the next evening’s newscast.

There were some who might have carried rumors in their own words to congregations or other venues and were able to reach a couple hundred people. However, again, the diocese or other church entity had the opportunity to do some counter-messaging the following Sunday in the church.

Only the most naïve could imagine a successful communication strategy centered around such thinking today. When a Title IV proceeding reaches a public stage—or even before that time when it’s in the rumor mill—it can already be found on social media and halfway around the world on thousands of phones, tablets, and computers. More and more people go to social media first and often obtain ALL information from social media. They know it will be there as anyone can post and nearly all have access and credentials to report on social media. Additionally, virtually all posts can have the same prominence whether they are done by a casual observer, a troll, or the diocese.

Furthermore, those with agendas can generate what they want on social media and put any others on the defensive. It is the media where being first has its advantages. Halee Oliver is an expert in social media and serves as the Social Media Director for the Diocese of Utah.

Oliver and other communicators stress that the social media strategy is planned by a diocesan team or others in a church entity. The former long-time Director of Communications for the Diocese of Texas, Carol Barnwell, asks whether the church will have time to create the strategy once fast-moving social media erupts in a Title IV case. 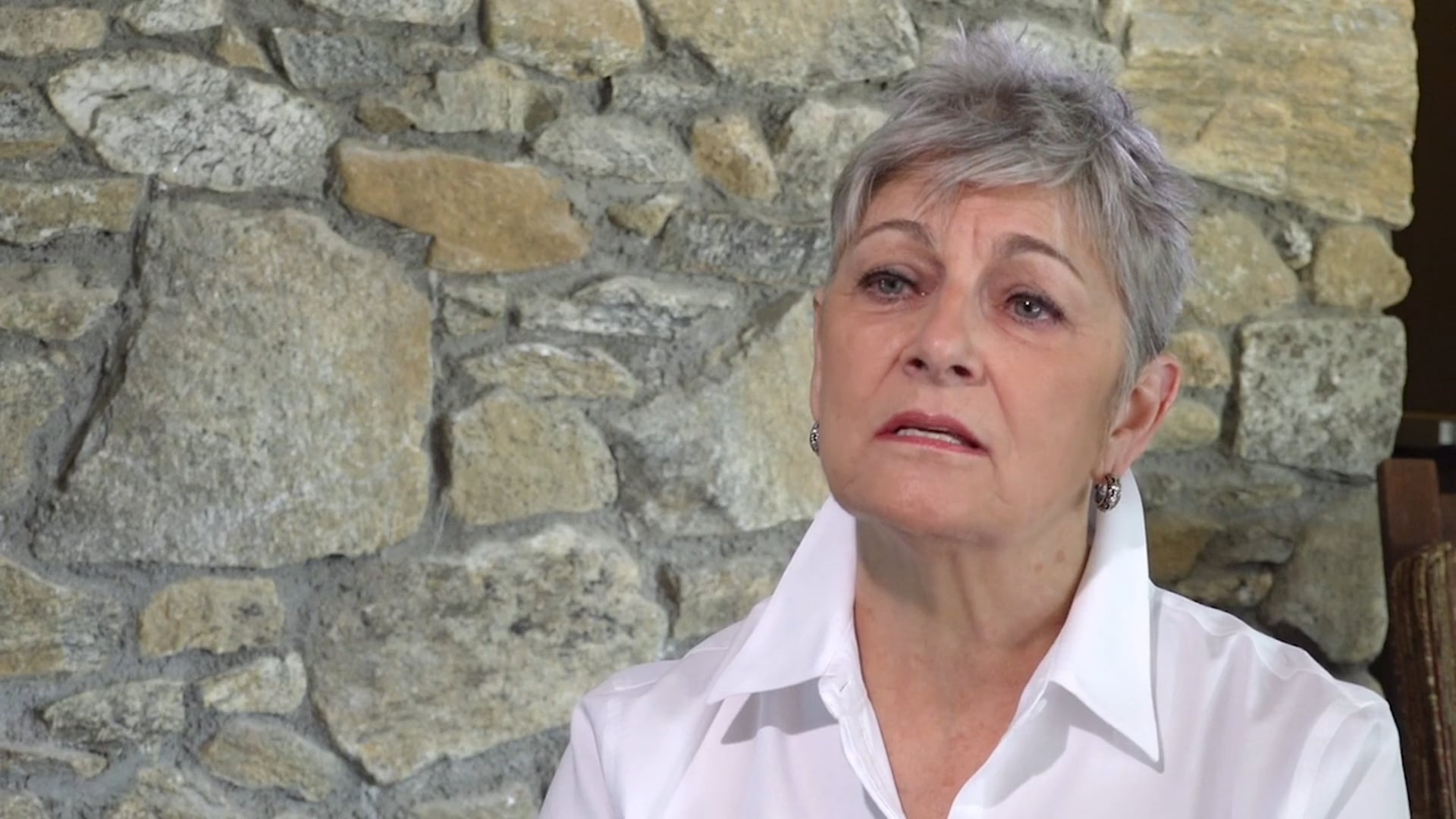 There is a risk in a highly emotional or high-profile Title IV case that a diocese can be caught up in a widening argument with those who will counter any information offered by a diocese or responsible party representing those in a Title IV proceeding. Social media combatants often want to get into a heated discussion with those who are trying to remain calm or with those who respect the dignity of the Title IV participants. Halee Oliver says don’t engage them. Rather, stick with what one knows to be true and offer meaningful information. 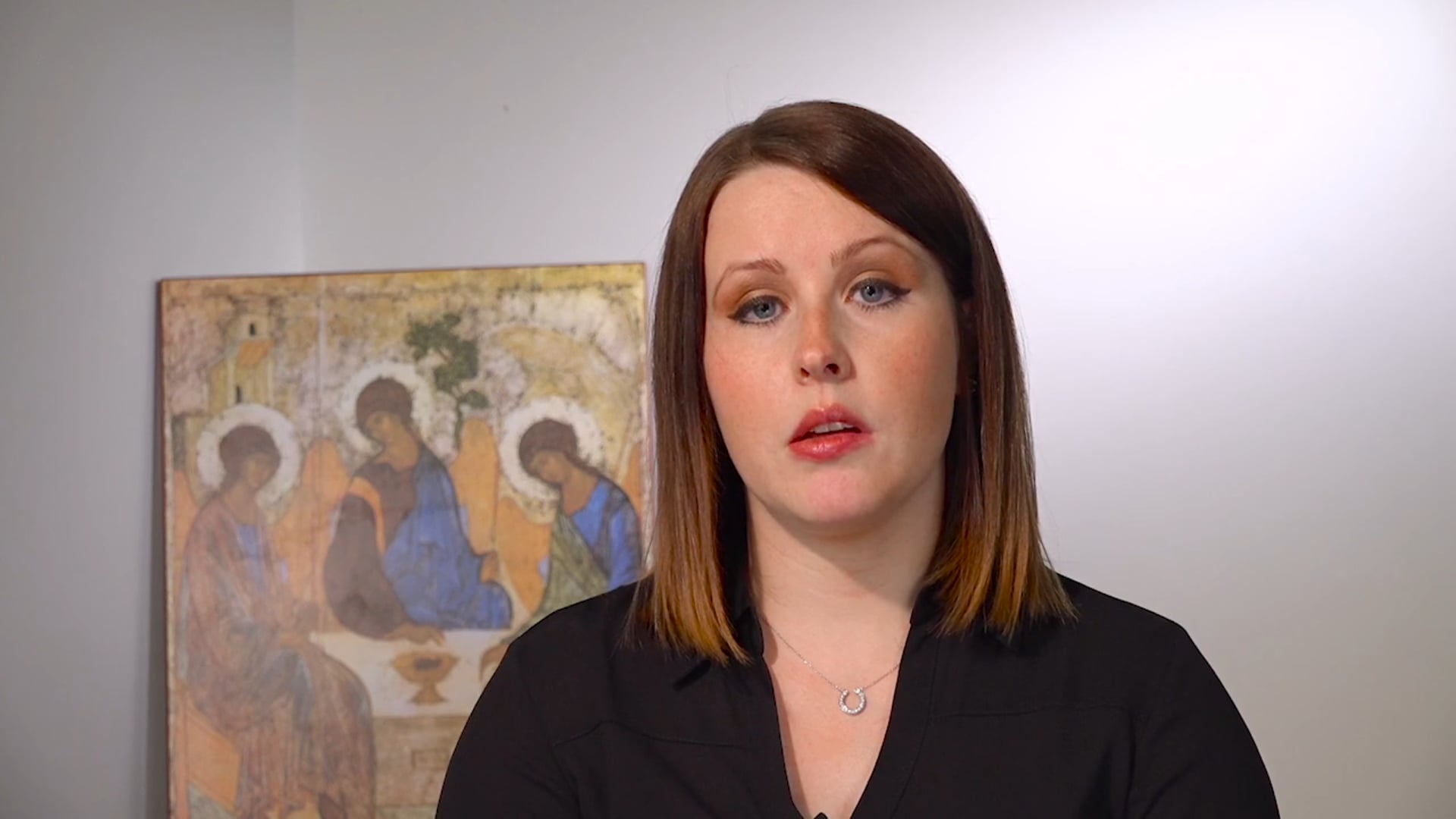 The experts say an important way to maintain meaningful and dignified information is to keep the social media threads centered on the process and the history of Title IV, rather than the personalities that might have become pubic in advanced stages of a Title IV procedure. Carol Barnwell says communicators need to remind all involved that Title IV is based on respecting the dignity of every human being. 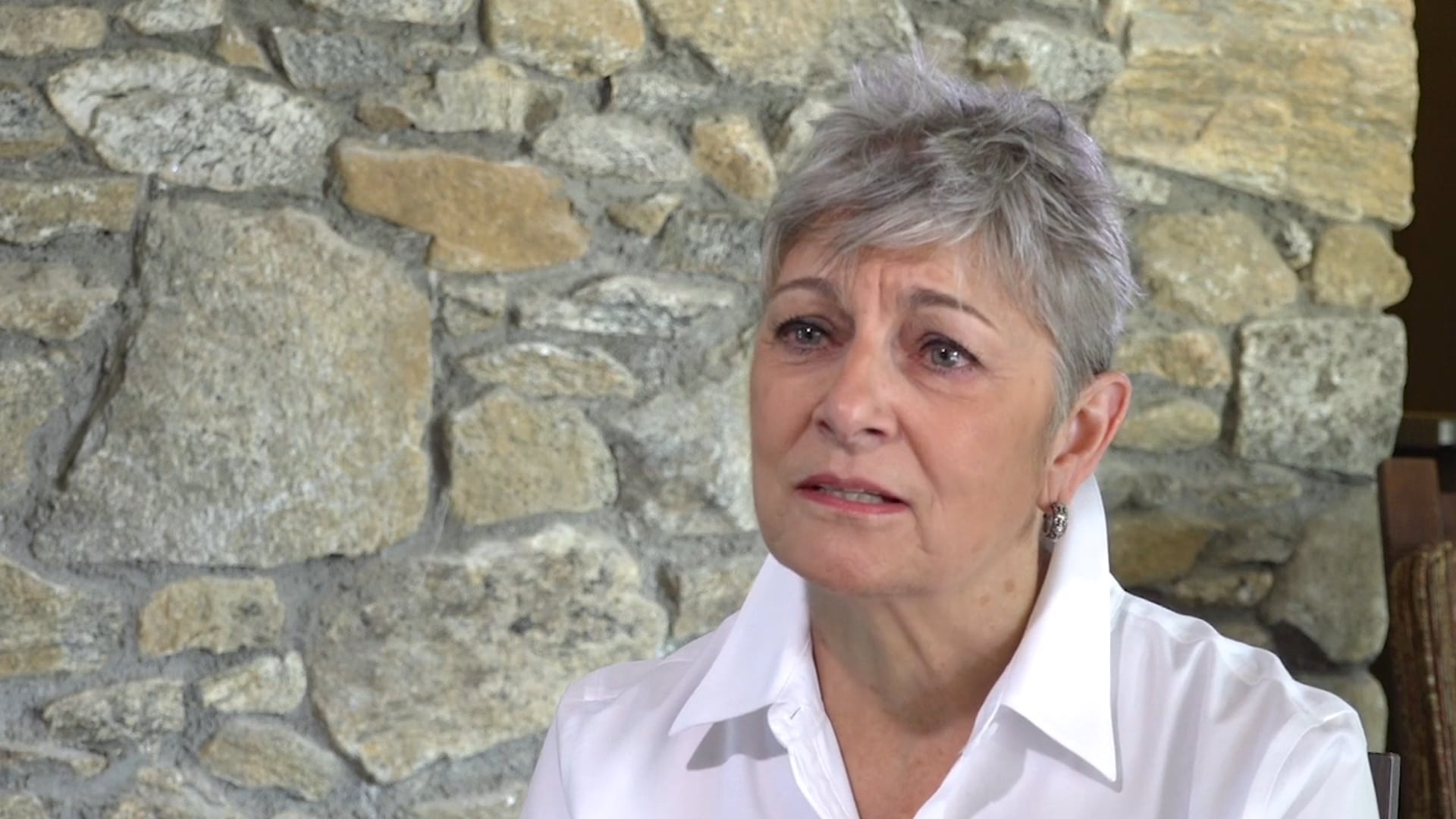 One of the best practices to keep news of a Title IV from veering away from dignified coverage is to be the first in a social media thread, which provides the opportunity to set the tone. Proactive communication has always been a hallmark of good public relations. In the world of social media, it is often a necessity. Halee Oliver warns against being in the position of having to be reactive instead of proactive.

It is also important to be proactive in establishing one’s position as the official source for the church. The former Diocese of Texas Communications Director also recommends any attachments or other official correspondence that is shared by social media (or other media for that matter) be on church letterhead.

There are also ways to identify diocesan information as “official” and not from some source that is masking as official or reliable. Best practices offer hashtags or contact information. Additionally, Halee Oliver recommends placing the diocesan seal or some other marker on the post. It is also possible to get social media accounts verified.

As indicated, there is a need to be quick with a message. It takes timely strategy to be proactive and not reactive in messages. Of course content, length, and the use of links are important in creating an effective message. The diocesan social media director suggests best practices for message development start with length. A common mistake is to write too much. This is not to say one shouldn’t be complete, especially in a complex Title IV situation. However, research shows a reader will not absorb long posts—especially on mobile devices. A communicator needs to concisely list a few points or facts necessary to the message and then consider links or hashtags for supporting material.

Social media users normally scan a post, settling in on key sentences, and thus important pieces of information may get lost in lengthy posts. Also, the communicator should let the social media user know when to expect additional information. More and more users are using notifications announcing new posts. A timeline mention serves as a method to promote an upcoming post. 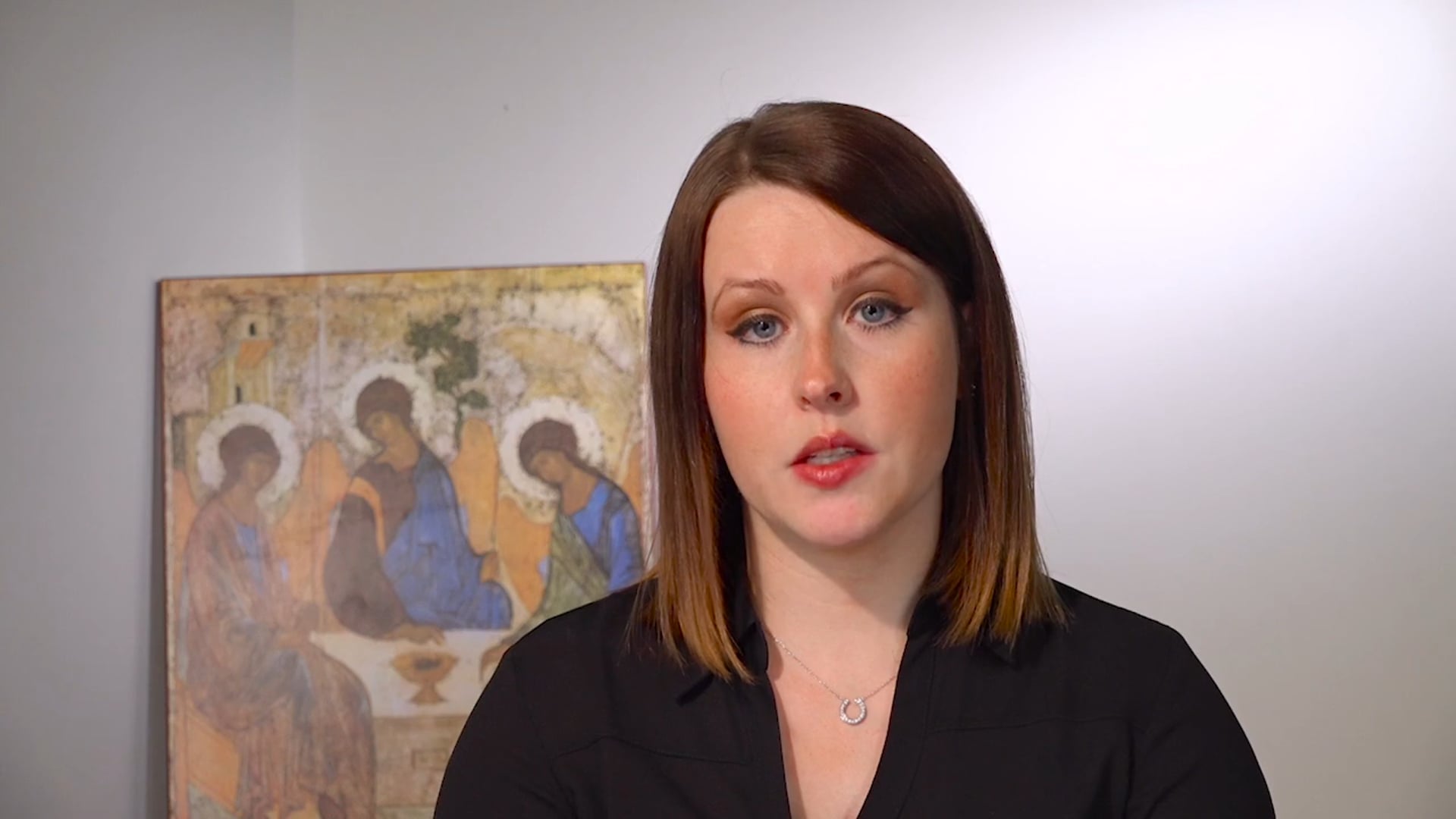 Finally, the communicator needs to know that messages prepared for social media may be different than those prepared for traditional mass media. However, the content needs to be consistent. There is also a good chance that traditional mass media will have found a story or a particular focus to a Title IV story from social media. Halee Oliver came to her diocesan job from her position as assignment editor of a TV station. She knows first-hand how newsrooms constantly monitor social media for news stories. Today, social media is a primary source for news. 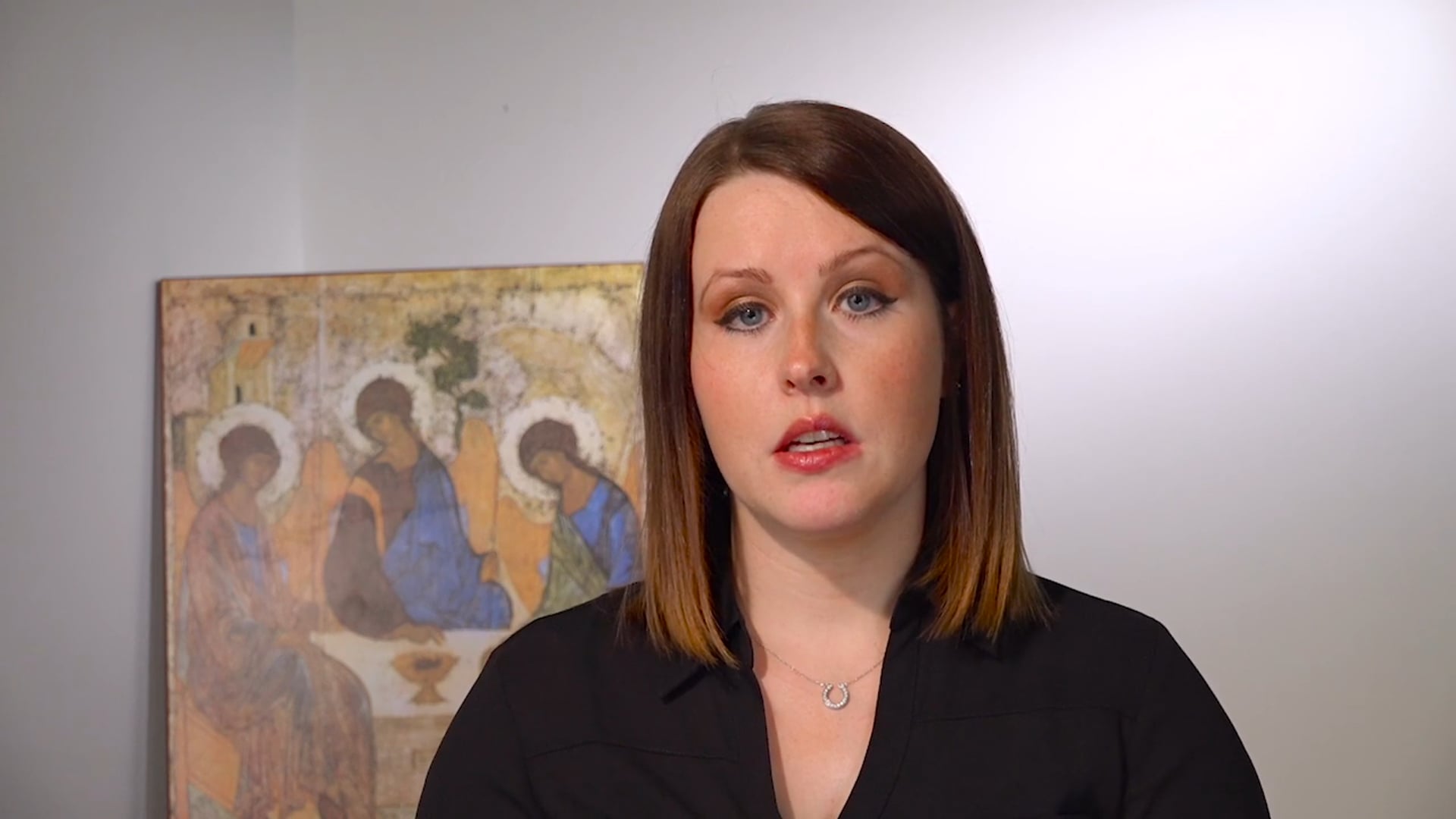