The Advisor may be one of the least understood roles in the Title IV process. It may be easier, in fact, to understand the role by reviewing what it is not, rather than what it is. An Advisor is not a legal representative. He or she is not a pastoral caregiver. Also, he or she is not someone offering a strategy to enhance a Respondent’s or Complainant’s standing in a Title IV procedure. The Rev. Canon Allisyn Thomas says there are three basic components of an Advisor’s role. 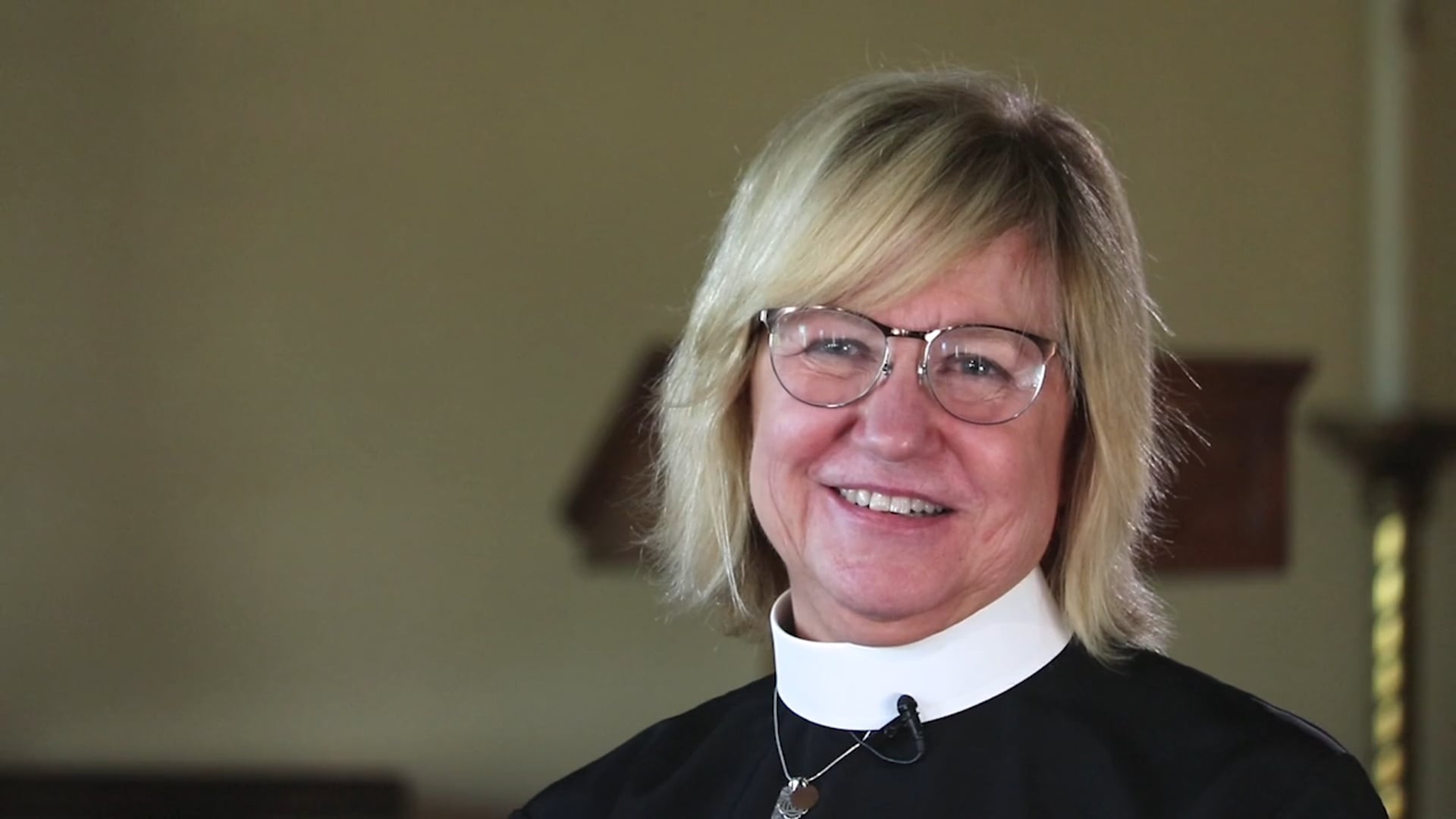 An Advisor is appointed and can be supplied to both the Complainant and the Respondent. He or she is to assist in explaining the steps and structure of the process and to make sure that the person in the Title IV process understands the canons. An Advisor is to perform his or her duties without passing judgment or weighing the merits of the discussion.

Pauline Getz has been involved in the refinement of Title IV for years as a Vice Chancellor and was the chair of the standing commission charged with the study of Title IV. She says the Advisor needs sufficient knowledge of the canons to explain upcoming steps during a Title IV procedure.

The Advisor for the Respondent is also a resource to provide guidance about Title IV and the church’s expectations to the Respondent’s legal representative. Long-time Title IV trainer and one of the framers of these canons, Diocese of Utah Canon Chancellor Steve Hutchinson, Esq., explains that the Advisor may be a cleric, a member of the laity, or even a non-Episcopalian. 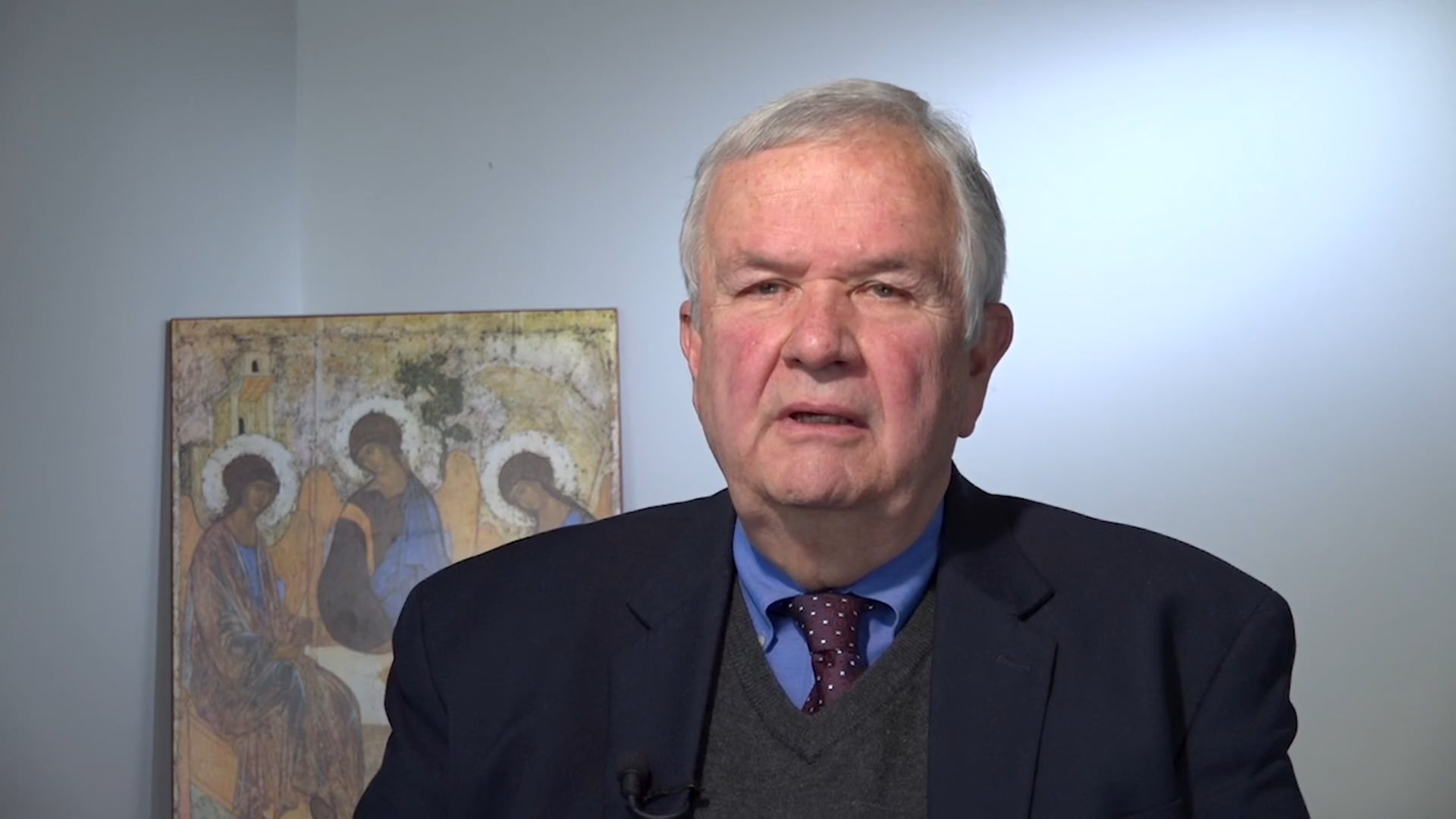 Pauline Getz has supervised Title IV study commissions and also is a member of The Episcopal Church Executive Council. She also believes that an Advisor can help ensure that the theological foundations of Title IV are not forgotten in any proceeding so that it is not adversarial. She hopes that especially in the early stages of a Title IV process, an Advisor will offer procedural advice to all involved when invited, regardless of the Advisor's assignment to the Respondent or Complainant. An Advisor to the Church Attorney, for instance, might help explain the Title IV Canons to a Respondent's attorney or offer procedural advice that might mitigate the need for a Respondent to retain an attorney. 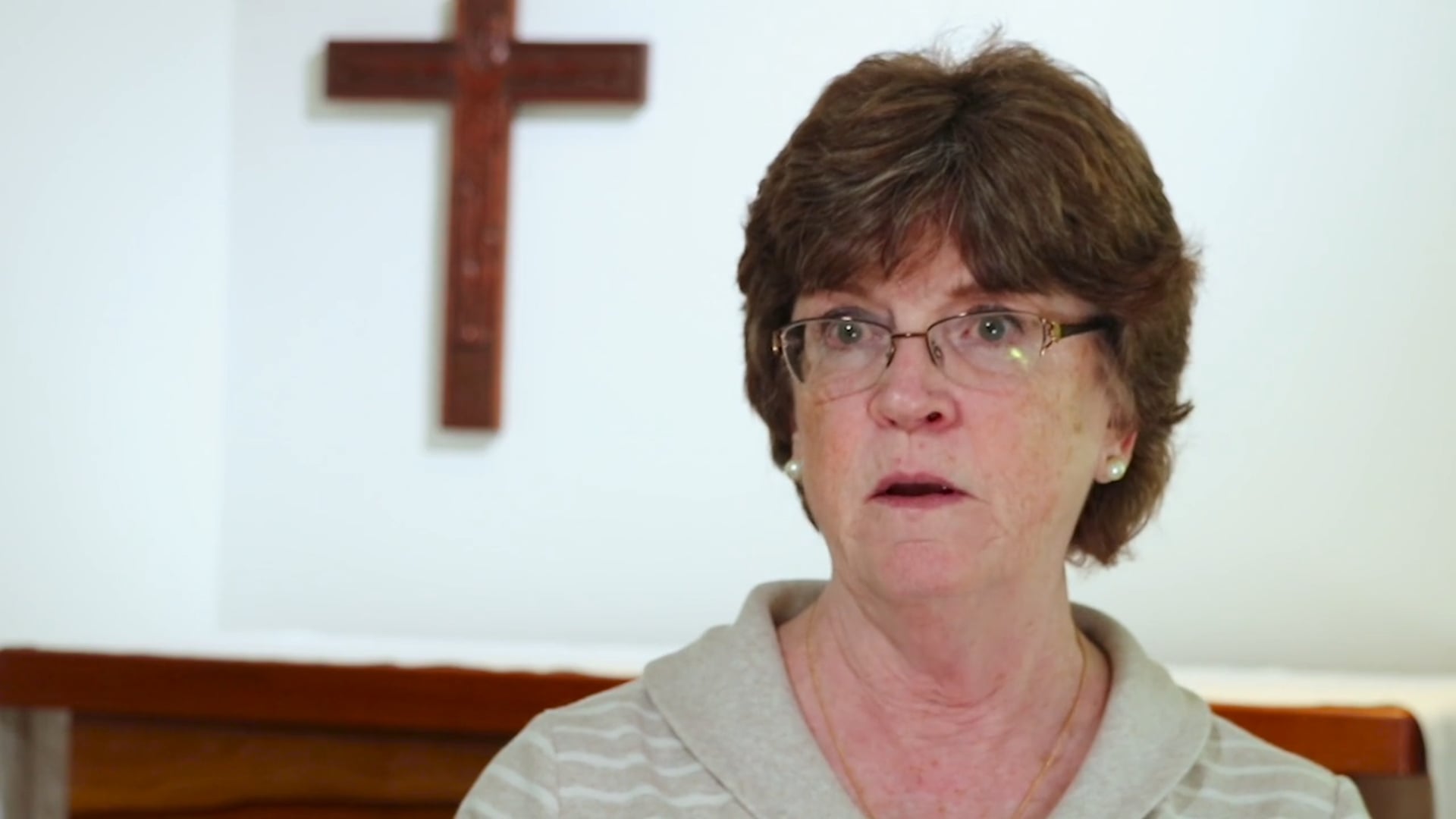 The Title IV Canons also give the Respondent the opportunity to have an Advisor handle paperwork or receive official reports or accords, should they be issued. Additionally, the canons allow the Advisor to be with the Respondent and his or her legal representatives throughout the entire process.